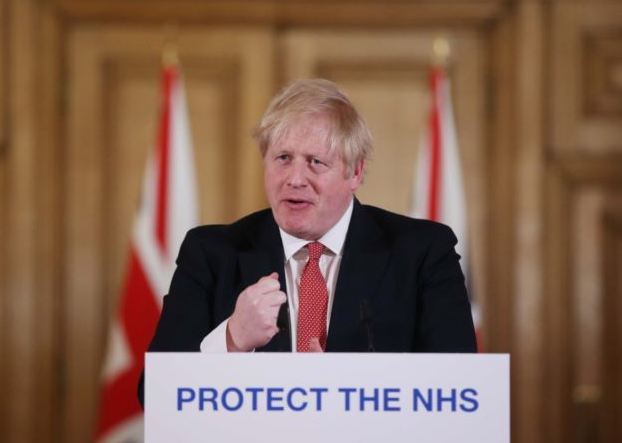 The UK Prime Minister is heading to his country retreat to convalesce one week after he was admitted to hospital, and days after he was released from intensive care after being diagnosed with coronavirus.

Boris Johnson was released from hospital on Sunday, a week to the day after he was admitted to St Thomas’ in London for what a Downing Street briefing said was tests, but quickly deteriorated into a spell in intensive care. The Prime Minister first showed symptoms of the China coronavirus 17 days ago, but will now move to Chequers house, the country house and estate owned by the British government and given as a grace-and-favour second residence to sitting Prime Ministers.

UK state broadcaster the BBC reports the Prime Minister will not immediately return to work, but will spend some time recovering at Chequers.

British doctors are buying their own PPE and relying on donations, medical association says