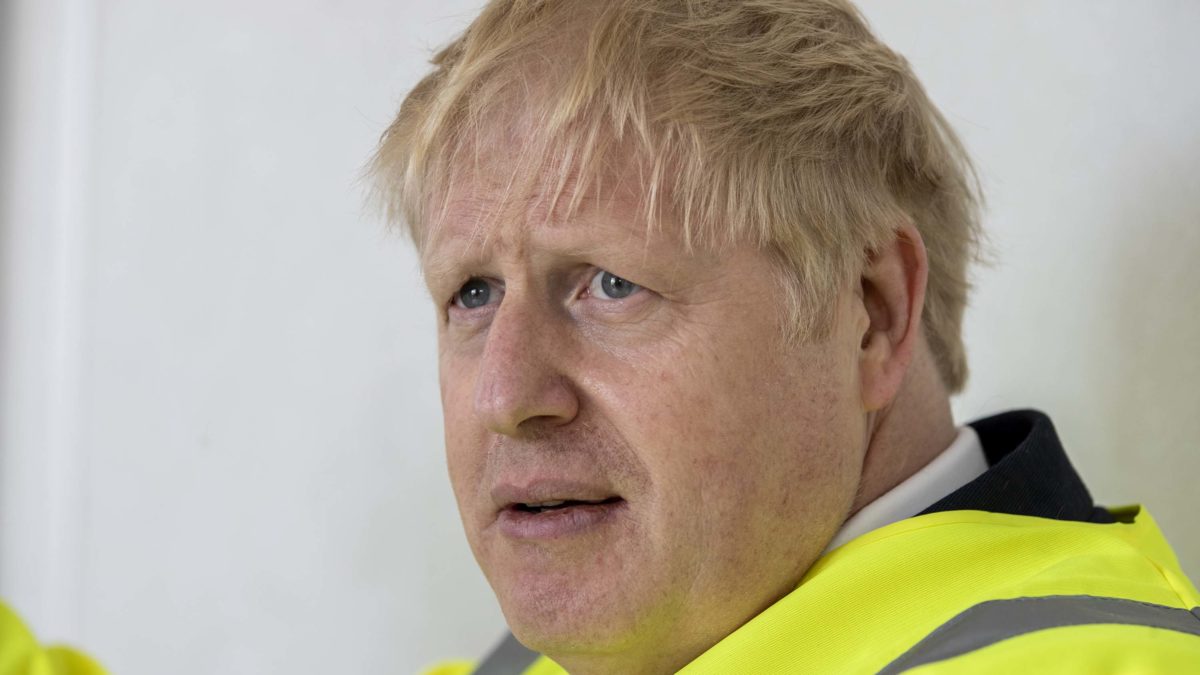 British social care institutions have criticized Boris Johnson’s latest comments on the Covid-19 deaths in the country’s care homes. The UK Prime Minister said Monday that during the coronavirus outbreak, “too many care homes didn’t really follow the procedures in a way that they could have, but we are learning lessons the whole time.”

Joyce Pinfield from the UK National Care Association told BBC Radio 5 Tuesday that she was “absolutely appalled” by Johnson’s remarks. “It’s a slap in the face to the care sector,” she said, adding that there was no “protective ring” thrown by the government on care homes.

“If this is genuinely his view, I think we’re almost entering a Kafkaesque alternative reality where the government sets the rules, we follow them, they don’t like the results, they then deny setting the rules and blame the people that were trying to do their best. it is hugely frustrating,” Adams said.

Adams then mentioned the “brave” social care workers, “often on minimum wage, no sickness cover at all, going to work to protect our parents, our grandparents… to get perhaps the most senior man in the country turning around and naming them of what has been an absolute travesty of leadership from the government I think it’s appalling.”

According to UK Office for National Statistics, 19,394 deaths involving Covid-19 were registered up to June 20 in the care sector in England and Wales.

Business Secretary Alok Sharma told BBC Breakfast that the right procedures were “not known” and that “no one is suggesting that care homes haven’t done a great job in in really difficult circumstances.”

“What the Prime Minister was pointing out is that nobody knew what the correct procedures were because we know that the extent of asymptomatic cases was not known at the time,” Sharma said.

He added that the government provided “very detailed guidance” during the outbreak as well as extra funding and a testing regime for care homes from April.

“So we have done our best to put our arms around the care home sector,” Sharma said