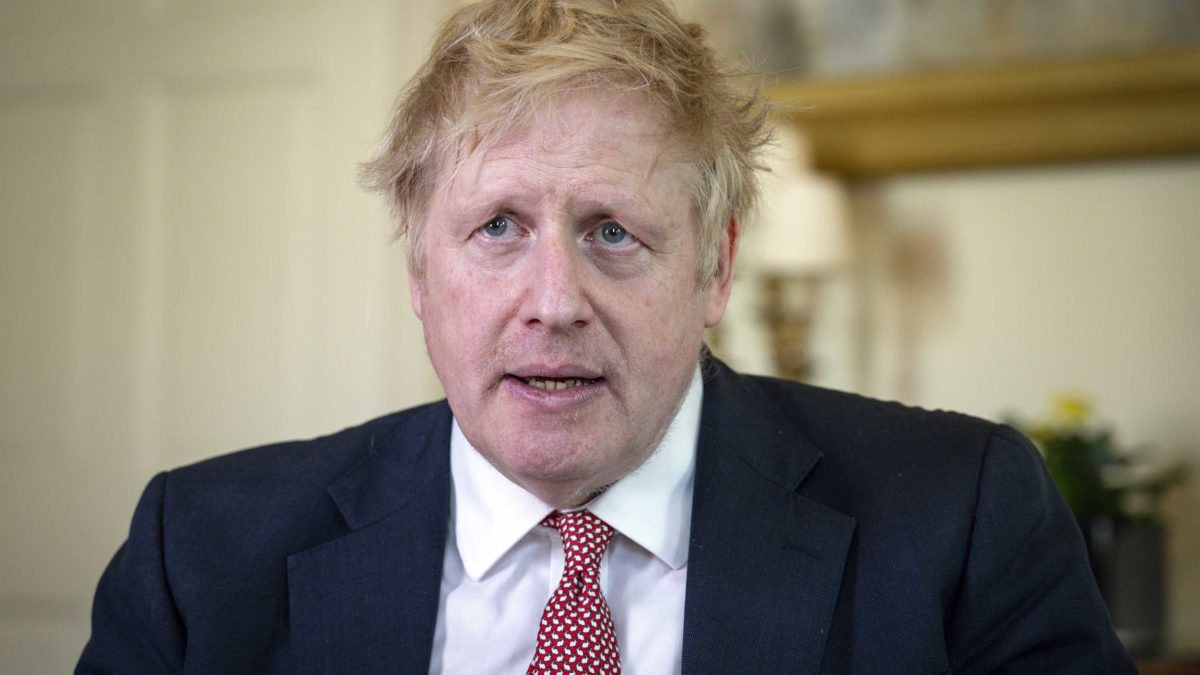 LONDON, ENGLAND - APRIL 12: In this handout photo provided by 10 Downing Street, British Prime Minister Boris Johnson records a video message on Easter Sunday at Number 10 after release from the hospital, before leaving for Chequers on April 12, 2020 in London, England. British Prime Minister Boris Johnson was discharged from hospital today a week after being admitted for treatment for Coronavirus, COVID-19 and spending three days in intensive care. A spokesman said that "on the advice of his medical team, the PM will not be immediately returning to work" and will now head to his official country residence to rest and recuperate. (Photo by Pippa Fowles - Handout / Getty Images)
Coronavirus, Europe, News

UK Prime Minister Boris Johnson told his ministers and advisers his main concern in easing restrictions would be a potential second wave of coronavirus, a government source told CNN.

Johnson expressed his concern during a two-hour Zoom video call with his team on Friday from the UK Prime Minister’s country residence, Chequers, where he is recovering from the virus.

On Monday, Johnson’s spokesperson said a potential second peak “is ultimately what will do the most damage to health and economy. If you move too fast you risk a second peak. The public will expect us to protect life. If you have a second peak, it’s not just damaging for people’s health but would end up in a second lockdown which would be damaging on the economy.”

He said the government will be “guided by the science” in terms of when to lift social distancing measures.

The UK government could however potentially relax some coronavirus restriction measures and strengthen others, when it comes to a second review of the current lockdown, the spokesperson said.

Coronavirus gets a promising drug. MAGA world isn’t buying it.

Guards And Prisoners Find Themselves On The Same Side