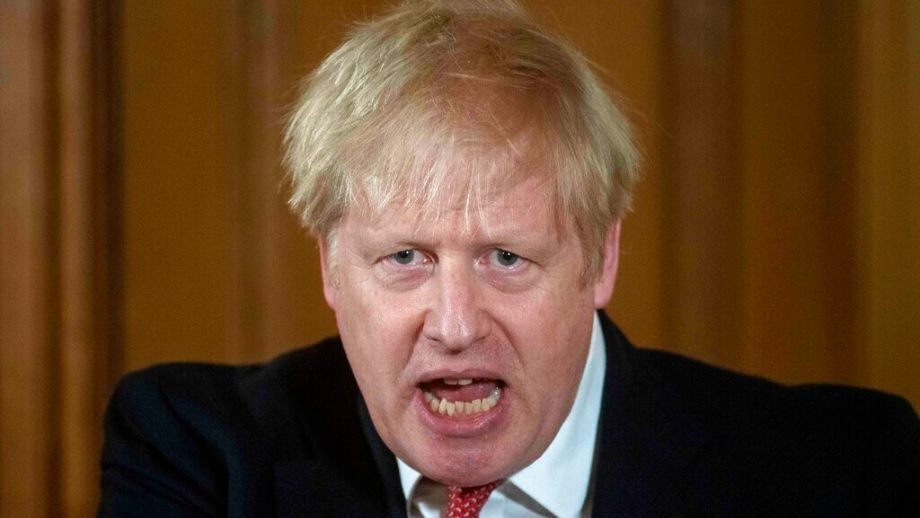 British Prime Minister Boris Johnson on Monday ordered the closure of most stores and banned gatherings for three weeks in an effort to tackle the spread of the novel coronavirus.

The move marked a departure from the British government’s until-now more relaxed approach to the pandemic. It aligned closer with stricter measures already taken by France, Spain, and Italy.

The announcement came after Johnson held an emergency meeting with ministers to discuss plans to order all non-essential businesses close their doors.

Britain already closed schools, bars and restaurants and urged people to stay home. But, while many people followed the instructions, some did not.

Photos from over the weekend showed many Brits ignored government social distancing guidelines outside at parks and playgrounds, with many celebrating the country’s official Mother’s Day on Sunday.

“We will think about this very actively in the next 24 hours. If people can’t make use of parks and playgrounds responsibly, in a way that observes the 2-meter [about 6.5 feet] rule, then, of course, we’re going to have to look at further measures,” Johnson said in a news conference Sunday evening.

“We need to think about the kinds of measures that we’ve seen elsewhere, other countries that have been forced to bring in restrictions on people’s movements altogether.”

In the same news conference, Robert Jenrick, the communities secretary, said about 1.5 million people in England with underlying medical conditions will be sent a letter from the government directing them to self-quarantine for 12 weeks. The plan included provisions for the government to provide those individuals with food and medicine if needed, the Guardian reported. 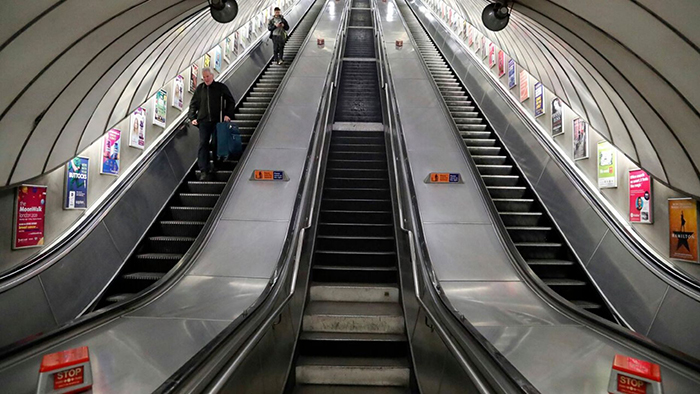 There were at least 6.650 cases of coronavirus in the U.K., as of Monday late morning.

The British Army will be called in to distribute protective gear to National Health Service employees. Chains, including McDonald’s, Nando’s and Primark, announced Monday they’re closing all U.K. branches.

Attendance at some schools has been limited to children whose parents are essential workers, including first responders or health care workers. School officials have urged parents to drop off their children only if completely necessary, The Guardian reported.

Dominic Raab, the foreign minister, is next in line to assume the duties of prime minister should Johnson fall ill with the coronavirus, Downing Street said Monday.

Johnson has not been tested for COVID-19 but is at a greater risk of contracting the novel illness due to frequent close-quarter meetings about the U.K.’s response to the crisis. The “designated survivor” plan was created by Downing Street to squash in-fighting, as several ministers were pushing for Michael Gove, the cabinet office minister, and an ally to Johnson to take over the role if needed, The Telegraph reported.

George Floyd death: Widespread unrest as curfews defied across US