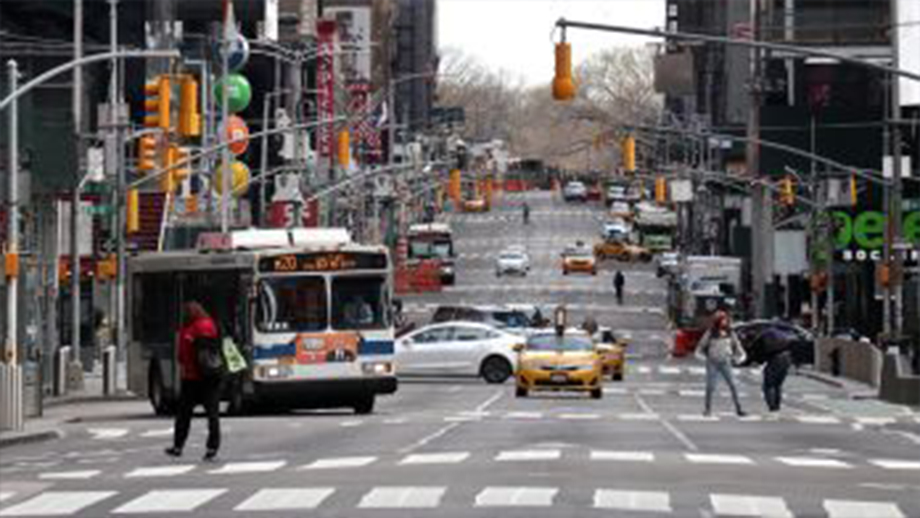 More than 200 U.S. Army soldiers are deploying in New York Thursday to provide a “full range of health care services” to the state fighting the most coronavirus cases in the country.

The medical personnel from the 531st Hospital Center – based in Fort Campbell, Ky. – will be dispatched to local hospitals that are becoming more overcrowded by the day, the Army says. The 531st’s motto is “To Preserve Life.”

As of Thursday morning, New York has 33,033 confirmed coronavirus cases statewide, with 366 deaths, according to statistics from Johns Hopkins University.

“It’s a fair bet to say that half of all New Yorkers and maybe more than half will end up contracting this disease,” he said during a press conference, according to the New York Post.

In an attempt to slow the spread, New York City is temporarily converting around two miles of roads across four of its boroughs – including a stretch of Manhattan’s busy Park Avenue – to pedestrian-only ways.

The streets will be closed to vehicular traffic between 10 a.m. and 7 p.m. starting Friday.

“Due to the current health emergency, members of the public are reminded to keep a safe distance of six feet from others while in public places to reduce the spread of the coronavirus,” a voice could be heard saying in a video posted on Twitter. “Please help us keep you safe. Thank you for your cooperation.”

Boris Johnson: Quest to find a vaccine “most urgent shared endeavor of our lifetimes”