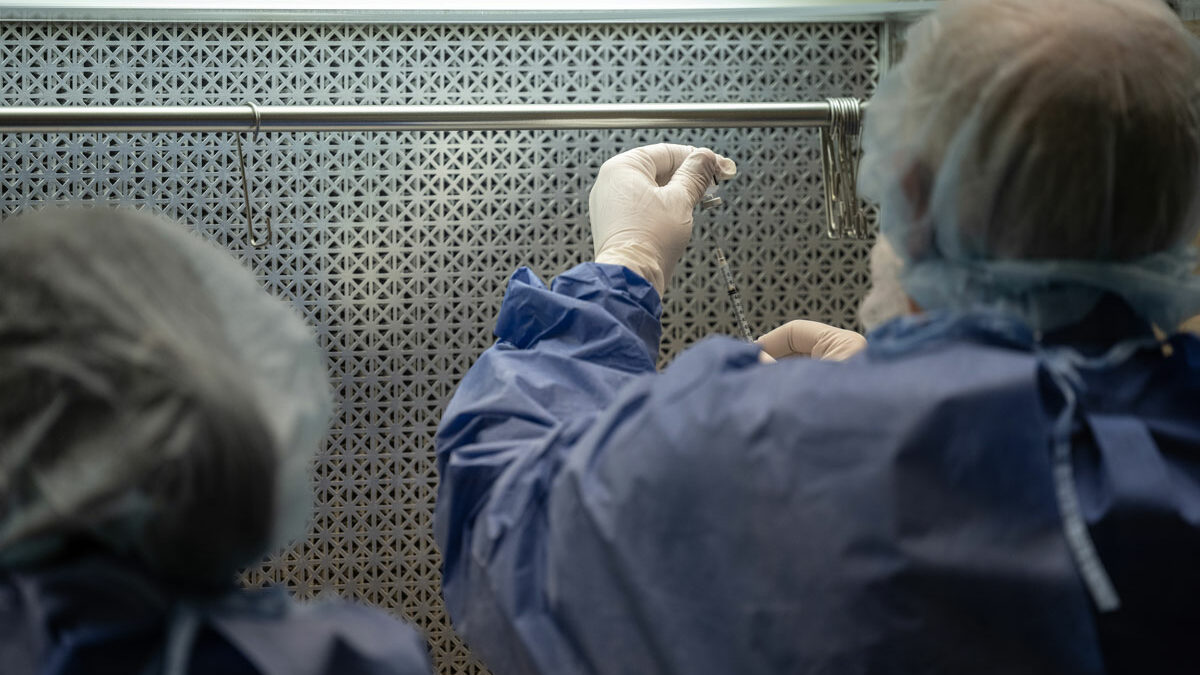 About 165 million doses of Covid-19 vaccine have been administered in the United States, according to data published Sunday by the Centers for Disease Control and Prevention (CDC).

That’s about 3.4 million more doses than in the previous 24 hours, for a seven-day average of about 3.1 million doses per day.

Data published by the CDC may be delayed, and doses may not have been given on the day reported.

Coronavirus likely to come back each year, Chinese scientists say