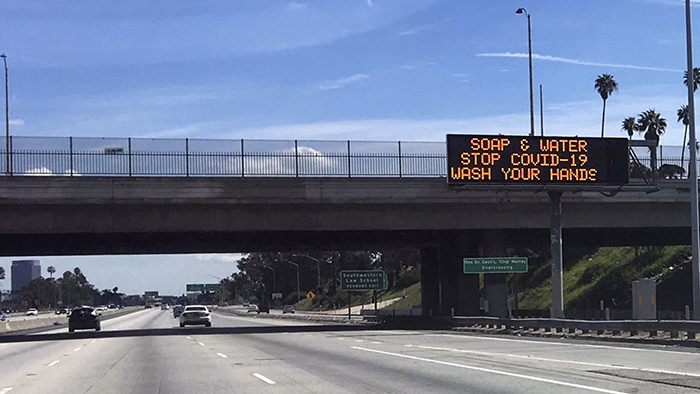 The number of new coronavirus cases in the U.S. surpassed 35,000 on Monday, making it the nation with the third-highest number of infections in the world, behind only Italy and China.

The death toll in the U.S. from the COVID-19 virus reached 471 — the sixth highest in the world.

All 50 states have reported confirmed cases of coronavirus. New York has the largest number of cases at nearly 17,000, after seeing a 37.4 percent spike Monday.

Washington state has the second-highest number of cases, at 1,996. 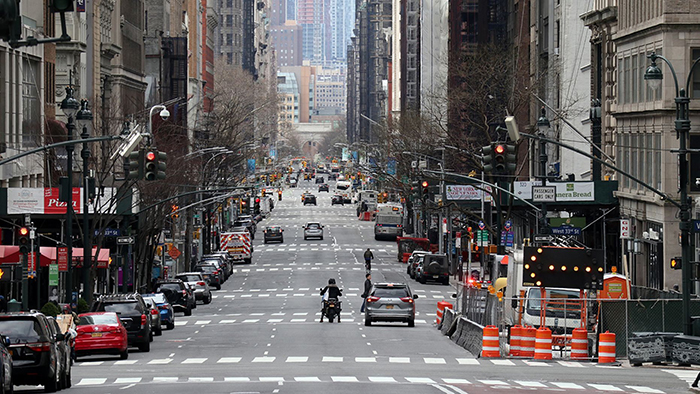 States and cities have taken increasingly drastic measures to contain the virus, with many shuttering businesses and restaurants, closing schools and ordering residents to stay at home.

The number of those sickened in California rose to 1,812 — the fourth-highest state, behind New Jersey at 1,914 total infections.

As the U.S. works to contain the rapidly spreading virus, Italy has seen surging statistics both in cases and deaths. The number of infections jumped to 59,138, while the death toll stands at 5,476.

The death toll in China, where the virus originated in late December and where the contagion rate has started to slow down, stood at 3,274, with at least 81,454 confirmed cases.

Turkey’s malls and hair salons allowed to reopen next week