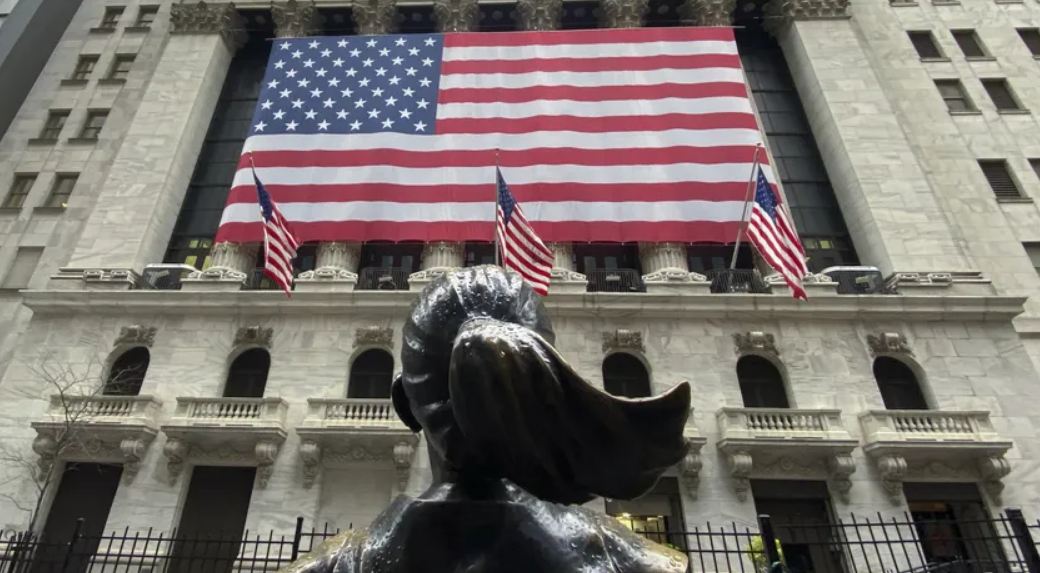 The United States has passed Italy to become the country with the most coronavirus deaths. However, as a proportion of the total population in the U.S., virus deaths remain at about one-sixth of those in hard-hit Italy or Spain.

More than 18,860 people in the U.S. have died due to complications from the coronavirus as of Saturday, according to data from the Johns Hopkins University dashboard. Friday, the U.S. saw its highest daily death count yet, at 2,108.

Get daily updates in your inbox: Sign up for the Coronavirus Watch now.

Estimates on how many people will end up dying in the U.S. have fluctuated in recent weeks as new data continues to pour in.

A leading projection model from the University of Washington has forecast about 60,000 deaths in the country, far less than the 100,000 to 240,000 deaths that were projected in a White House release less than two weeks ago.

“The real data are telling us that it is highly likely that we’re having a definite positive effect by this mitigation things that we’re doing – this physical separation – so I believe we are gonna see a downturn in that,” Dr. Anthony Fauci, the director of the National Institute of Allergy and Infectious Diseases, told NBC’s “Today” show on April 9.

Dr. Deborah Birx of the White House task force said Friday the U.S. is starting to see its curve level off, but she warned that we haven’t reached the worst of the epidemic – despite the University of Washington’s model projecting Friday as the peak of daily deaths.