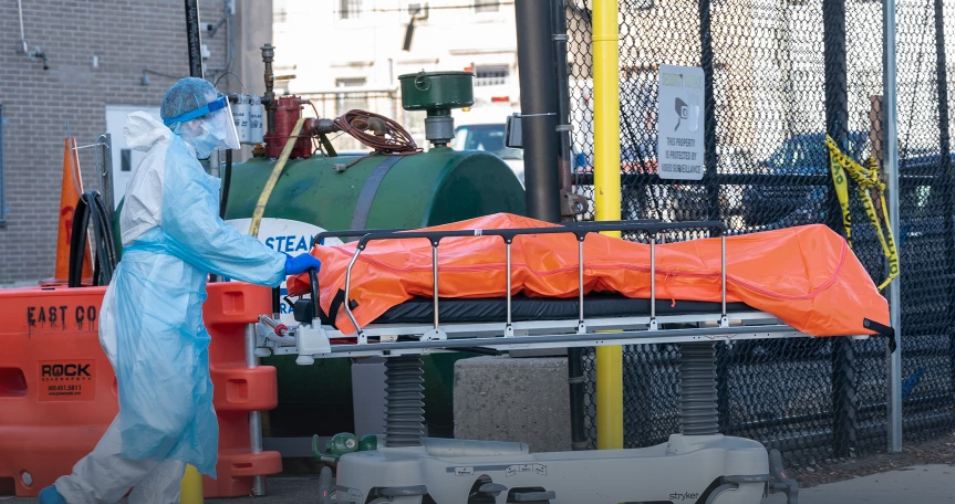 The US on Saturday reported more than 1,300 coronavirus deaths — the largest daily spike in the country since the health crisis began, according to a report.

The grim milestone brought the country’s death toll up to 8,503, with more than 312,000 Americans now confirmed with the virus, according to a CNN report, which cited data compiled by Johns Hopkins University.

US Surgeon General Jerome Adams on Sunday warned that the coming week for many Americans will be the “hardest and the saddest” due to the pandemic.

“It’s tragically fitting that we’re talking at the beginning of Holy Week because this is going to be the hardest and the saddest week of most Americans’ lives,” Adams said on “Fox News Sunday.”

The US trails behind Italy and Spain — both of which grappled with earlier outbreaks — for the highest number of cumulative deaths, according to the tally.