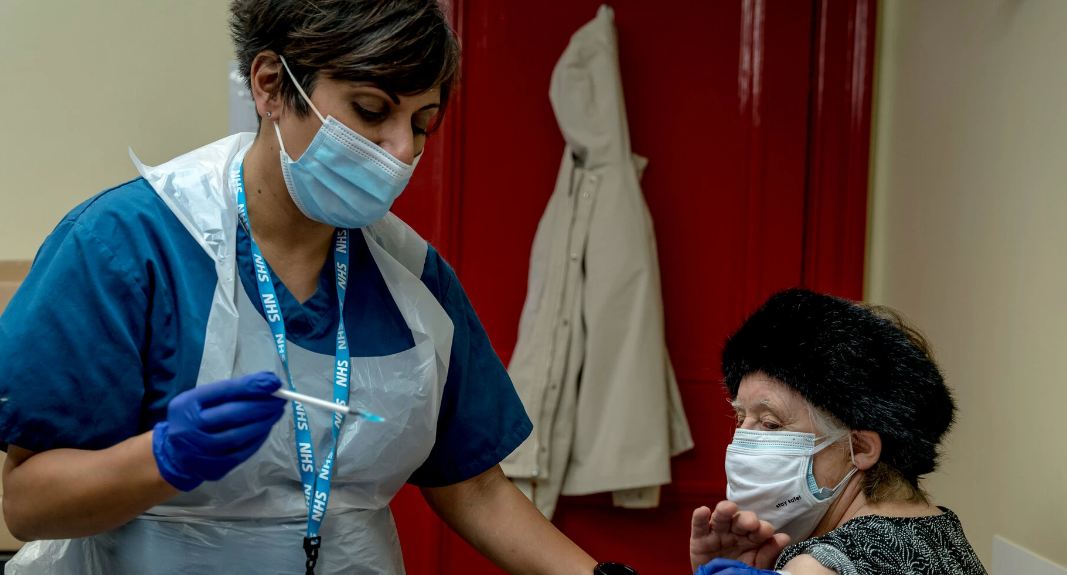 Because the vaccine could only be refrigerated for three days once it reached the clinic, health care workers knew they had to inject 400 doses a day by Sunday to use up the supply. There was already a line of people waiting for “jabs,” so doctors swiftly diluted the vaccine, put the vials on trays and handed them out to a team of assistants.

This is the front line in what has become the most ambitious peacetime mass mobilization in modern British history. Britain has set up dozens of vaccination centers in sports stadiums, churches, mosques, even an open-air museum in the Midlands, familiar to television viewers as the set for the popular crime series “Peaky Blinders.”

With nearly eight million people, or 11.7 percent of the population, having already gotten their first shot, Britain’s pace of vaccination is the fastest of any large nation in the world. Only Israel and the United Arab Emirates are moving faster.

The rapid rollout is a rare success for a country whose response to the coronavirus has otherwise been bungled — plagued by delays, reversals and mixed messages. All of which have contributed to a death toll that recently surged past 100,000 and cemented Britain’s status as the worst-hit country in Europe.

Thanks for reading The Times.
Subscribe to The Times
Success has brought its own headaches: Doctors now worry about running short of supplies, after a vaccine war erupted between Britain and the European Union. The E.U. imposed export restrictions on vaccines made in the bloc on Friday after accusing a British-based vaccine maker, AstraZeneca, of favoring its home market.