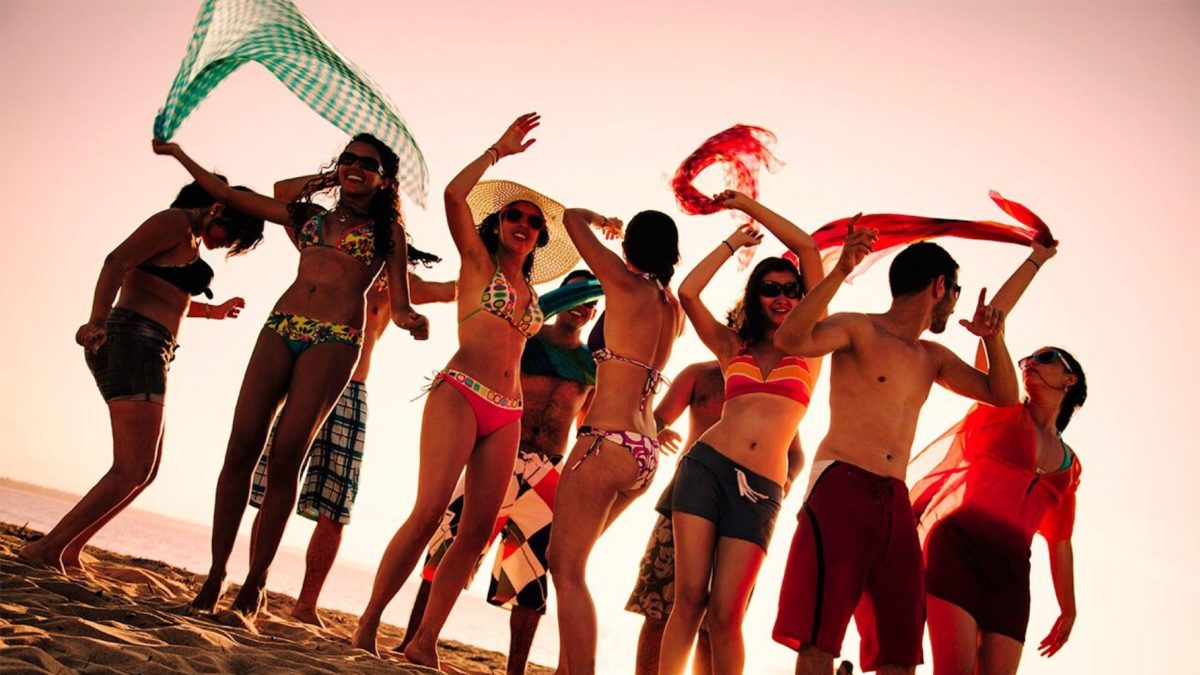 Venezuela’s high-flying “Bolichicos” — the privileged offspring of the socialist revolution — ignored the rules and continued to party amid the coronavirus pandemic.

A raucous party that became a cluster of infections has raised concerns at the highest level of the government and drawn condemnation from Venezuelans locked down at home for weeks.

Children of Venezuela’s ruling elite whiled away the week on a sex- and drug-fueled romp: dancing on white-sand beaches and frolicking on a Caribbean island with prostitutes from Europe, some snapping selfies with famous reggaeton artists.

“There was a party, on an island, and practically everyone at the party is testing positive,” embattled leader Nicolás Maduro said on state TV March 20.

Three days later, as embarrassing Instagram posts leaked out under the hashtag #CoronavirusParty, he downplayed it.

“Who is going to criticize a party? They didn’t know they were sick,” said Maduro, who was indicted by the U.S. last month on narcotics charges.

To date, the virus has claimed only seven confirmed fatalities in Venezuela. But the potential is high for the pandemic to overwhelm an already crippled health system, where hospitals lack water, electricity and supplies.

In the pandemic’s early days, parties among the young and rich have been tough to tamp down.

In Latin America, the world’s most unequal region, jet-setting elites are blamed for importing the virus.

But it’s the poor — lacking medical care and struggling to hold down informal jobs — who bear the brunt.

In Venezuela, engulfed by food and medicine shortages that have forced 5 million to flee, lavish celebrations are even more vexing. Such pockets of wealth are also harder to see amid incessant propaganda extolling the hardworking poor.

One of them provided a video of the recent soiree, showing bikini-clad women dancing on March 11 at a beachfront home rented from an exiled Venezuelan banker.

They didn’t know the virus was spreading.

“Certainly one of the girls had the virus and nobody knew,” a local resident and partygoer said in an audio message leaked on social media. The person, whose authenticity was verified by one of the two people who used to attend the parties, recounted how he and his girlfriend had to be evacuated with high fevers. He said six people tested positive for the virus.

The party ended with a hangover: Everyone was tested, and some, embarrassed, closed their social media accounts.

The scandal still rankles people in the Caracas slum of Petare.

Miguel Rengifo, who drives a motorcycle-taxi, said he’s appalled at reports of the rich throwing parties while the country is on lockdown.

“We’re struggling to eat, but they’re running free, drinking, chasing girls without a second thought about the rest of us,” the 38-year-old said. “Here, we are fighting just to get by.”