Vladimir Putin’s spokesman has been hospitalized with coronavirus 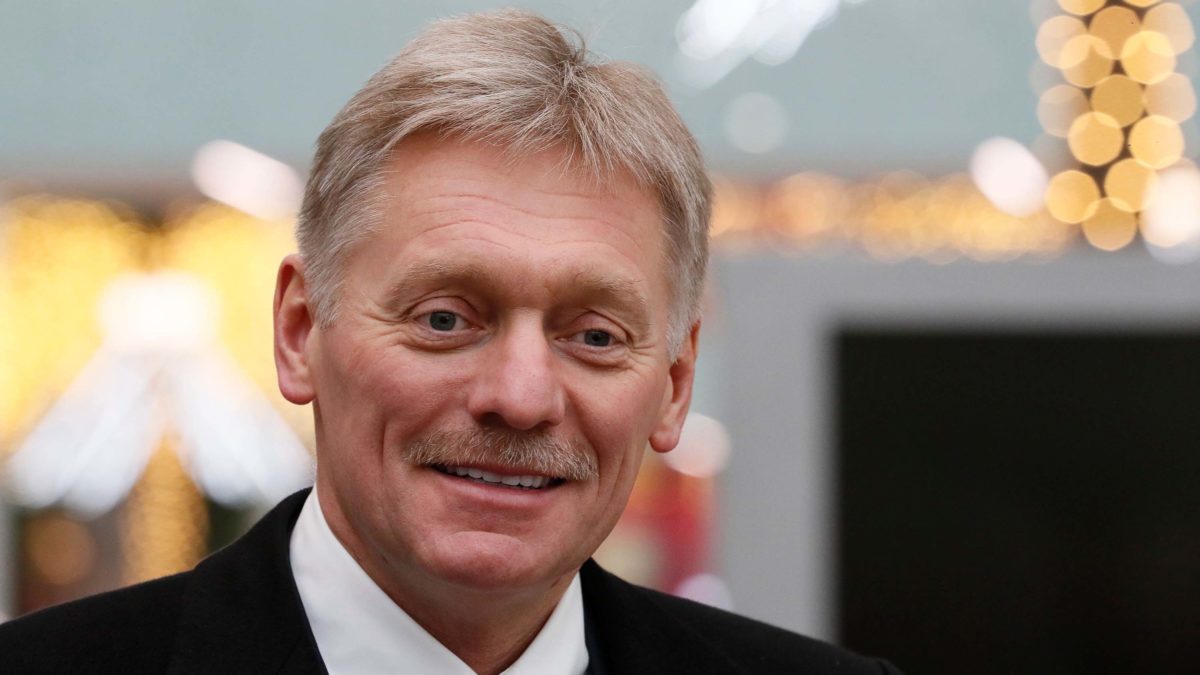 Dmitry Peskov, the spokesman for Russian President Vladimir Putin, told state-run news agency RIA Novosti that he has been hospitalized with coronavirus.

Putin has largely been working from a residence in the Moscow region via videoconferencing, with only a few in-person meetings.

Three Russian ministers have previously tested positive for coronavirus, including Prime Minister Mikhail Mishustin, who is still in hospital, as well as Minister of Culture Olga Lyubimova and Minister of Housing Vladimir Yakushev.

The development comes after Russia passed Spain as the country with the second-most confirmed coronavirus cases in the world.

Trump claims far left ‘brainwashed’ Biden in ‘Hannity’ exclusive: ‘He doesn’t know what he is doing’