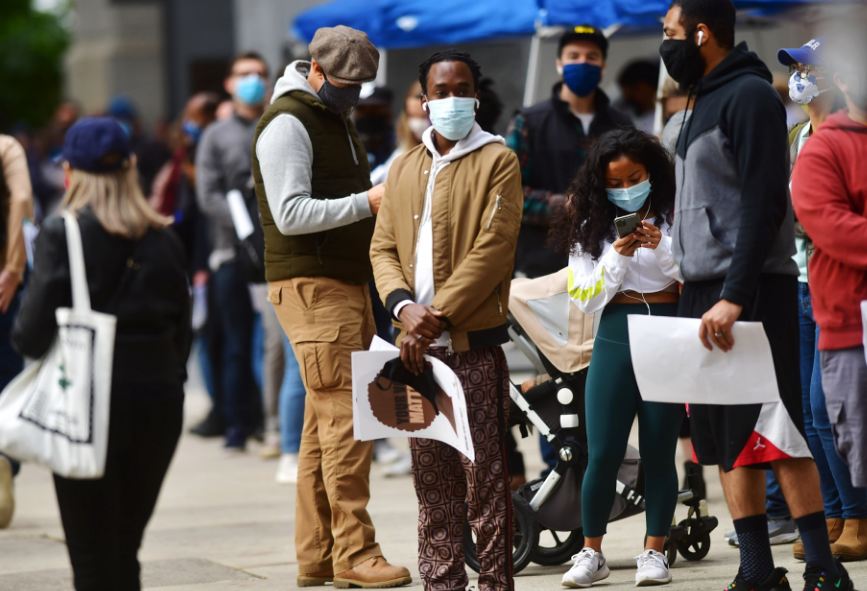 National pollster Henry Fernandez has spent the election cycle immersed in the minds of Black voters.

Fernandez, a lawyer and expert with the African American Research Collaborative, or AARC, has queried people across the country about their candidate choices, motivations and policy priorities.

So he wasn’t surprised that Black Americans voted “overwhelmingly” for President-elect Joe Biden and Vice President-elect Kamala Harris, while “white people turned out in a big way for President Donald Trump.” The Biden-Harris victory, he asserts, is a “sea change in American politics.”

“This election shows the country is no longer dominated politically by white voters,” Fernandez said. “A coalition led by people of color is now the dominant political reality in the United States.”

Indeed, one of the most critical, contentious elections in America’s history has signaled the Black electorate’s coming of age. Experts say the voting bloc is in certain aspects consolidated, in other ways malleable and evolving. But most of all, Black voters are cognizant of their long underestimated power.

“We’ve spent the past 100 years mobilizing Black people across the country to get out the vote,” said Derrick Johnson, president and CEO of the NAACP. “But this movement started long before. Throughout the history of the United States, Black people have always led the charge to make this country live up to its ideals of fairness and equality.”

Recently the AARC, the NAACP and the Vera Institute of Justice released findings from the 2020 American Election Eve Poll conducted by the AARC, Latino Decisions and Asian American Decisions. More than a dozen other organizations also sponsored the survey, among them the National Urban League, the Advancement Project, Demos, the National Domestic Workers Alliance and the Service Employees International Union.

The tormented genius who became one of football's greatest players