Home > News > Europe > UK > What is the EU procurement process and what happened with the UK? 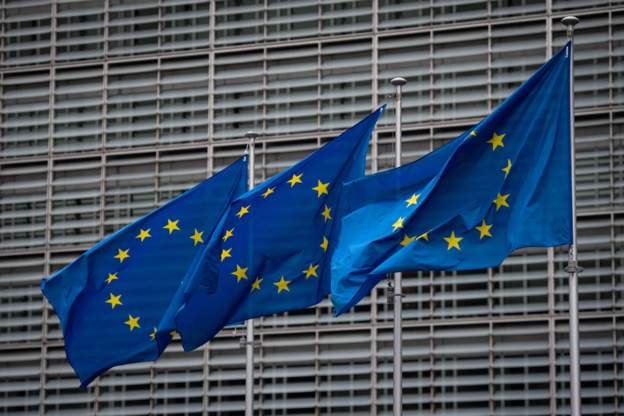 Other non-EU countries have joined up.

The first meeting to establish this joint procurement plan took place at the end of January, two days before the UK left the EU and entered the transition phase.

Several other EU meetings on procurement took place, to which a UK representative was “not always there” according to EU officials.

On the 17 March the procurement procedure was launched, and member states started a public tendering process for suppliers.

The EU Commission says they are now waiting for member states to put in their orders for the PPE and medical equipment they need and first allocations will be in the “coming days and weeks”.

The EU hasn’t put a figure on the total bulk of purchases they’ve made, as “some countries are still finding more suppliers”, but it’s understood to be worth hundreds of millions of euros.

The EU says the UK can be part of a “procurement programme in future”, as there are ongoing discussions about what else might be needed.

The deadline has been missed on the current programme.