Home > News > World > While Covid-19 surge may be slowing in US, officials warn of troubling signs 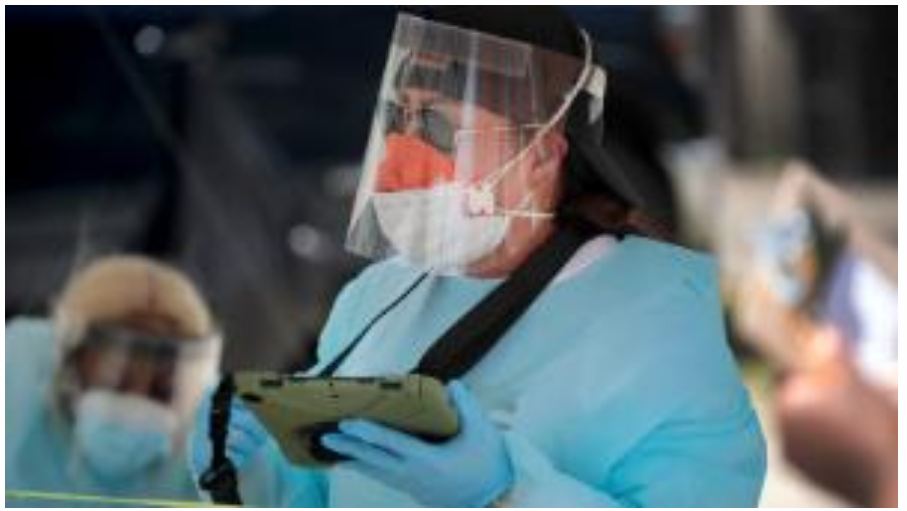 While Covid-19 surge may be slowing in US, officials warn of troubling signs

New Covid-19 cases in the US may be on the decline but some officials across the country’s heartland reported worrisome news this week.

Kansas Gov. Laura Kelly said Monday the state had reached an “unfortunate milestone” by reporting at least one case of the virus in every county.
The state’s infection rate, she said, “continues an alarming trend in the wrong direction.”
To make matters worse, Kelly said, as college students return to campus, several clusters have been reported at universities across the state. Last week, the University of Kansas reported more than 80 cases of the virus. The college is among dozens of others across the country that have reported Covid-19 cases after students moved into dorms.n Kentucky, Gov. Andy Beshear warned cases could spike again as the state reported more deaths last week than “in any other week battling the virus.”
Beshear said the state is seeing “troubling signs” and is at “the same moment that Kentucky was at in the beginning of the summer.”
“More people are trying to get out of the quarantine than the health department has recommended,” the governor said.
The governors’ messages come after the US reported a 7-day average of daily deaths below 1,000 over the weekend for the first time since July, offering hope that the summer surge may be waning. But with experts’ grim forecasts for what the fall and winter could look like in the US, now isn’t the time to ease measures.
US Centers for Disease Control and Prevention Director Dr. Robert Redfield expressed concern last week about the heart of the country getting “stuck,” while other parts of the US, including across the South, were reporting improvements.