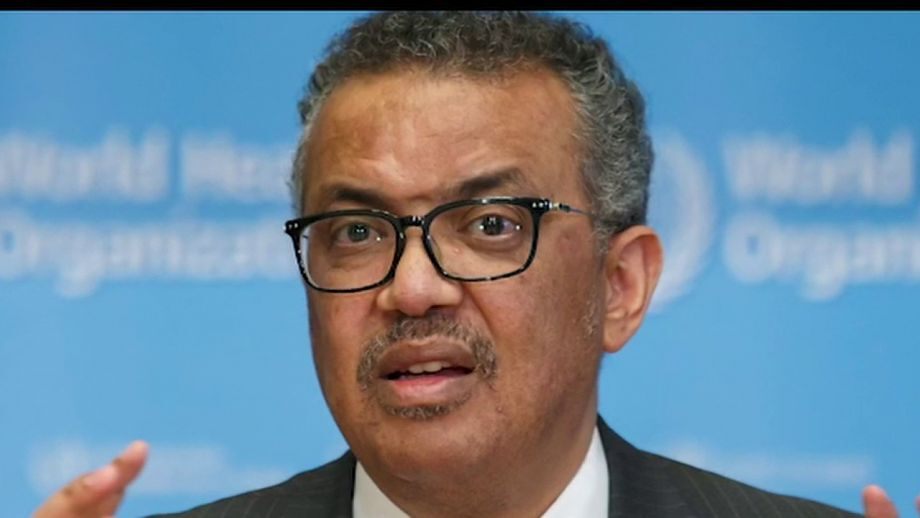 The embattled leader of the World Health Organization is facing new pressure to explain his relationship with China’s government as the world’s nations, including the U.S., continue grappling with the deadly coronavirus pandemic.

In a letter Thursday, several Republican members of the U.S. House Oversight Committee called on Dr. Tedros Adhanom Ghebreyesus, the Ethiopian politician who heads the global health body, to explain why he has praised China’s “transparency” during the crisis, which has been linked to nearly 96,000 deaths around the world as of early Friday, including more than 16,000 in the United States.

China has faced numerous accusations that it downplayed the outbreak in Wuhan, which is believed to have sparked the pandemic – thus hindering other nations’ ability to adequately prepare for the arrival of the virus within their borders.

WHO CHIEF CLAIMS HE WAS RACIALLY TARGETED BY TAIWAN

“Throughout the crisis, the WHO has shied away from placing any blame on the Chinese government, which is in essence the Communist Party of China,” the Republicans wrote to Tedros. “You, as leader of the WHO, even went so far as to praise the Chinese government’s “transparency” during the crisis, when, in fact, the regime has consistently lied to the world by underreporting their actual infection and death statistics.”

The letter cites a January message on Twitter in which the WHO said Chinese authorities found “no clear evidence” of human-to-human transmission of the virus, also known as COVID-19.

“On January 14, 2020, the WHO tweeted that ‘[p]reliminary investigations conducted by Chinese authorities have found no clear evidence of human-to-human transmission of the novel coronavirus’,” the letter states. “These preliminary investigations included China jailing any doctor that disseminated any information about COVID-19 not first cleared through state-run media.” 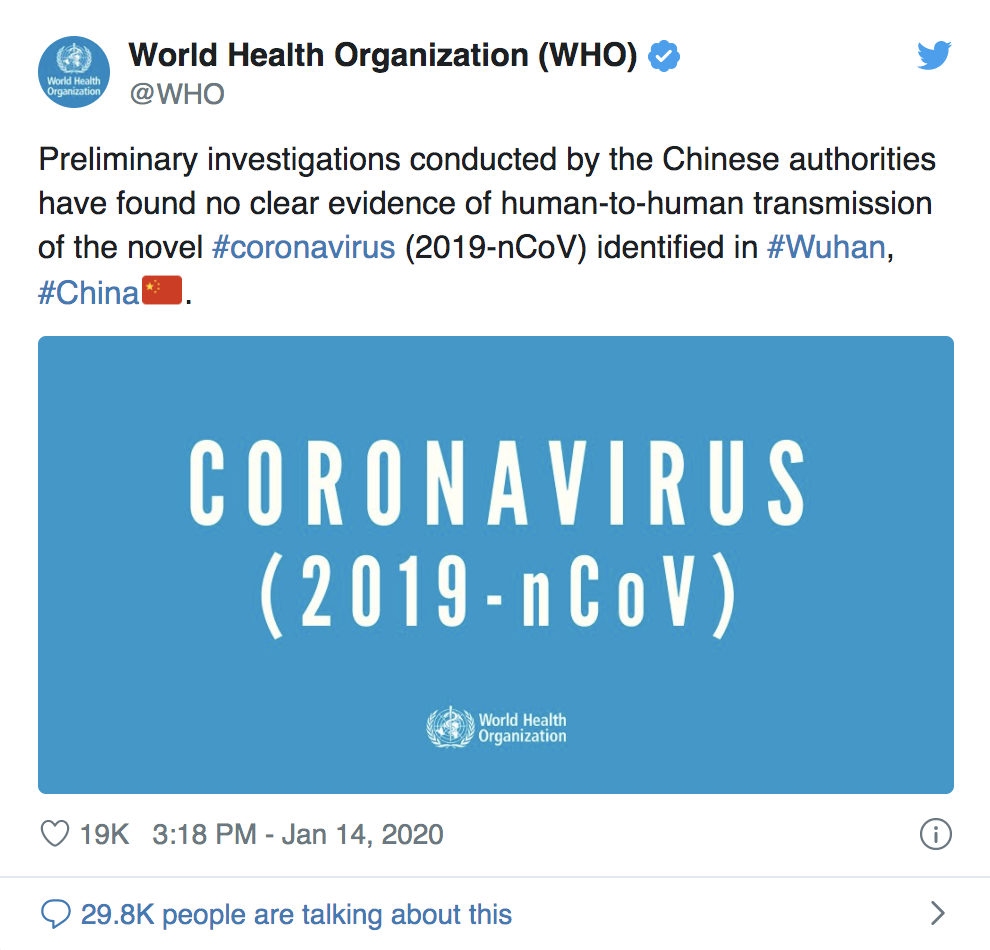 The letter also notes the role of U.S. taxpayers in supporting the global organization.

“In 2017, the WHO received 17% of its total funding, or $513 million, from the United States,” the letter says. “It is essential that American taxpayers’ money is allocated to organizations that uniformly serve the interests of nations across the globe, not merely the interests of China’s authoritarian, communist regime.”

After sending the letter, several of the GOP signees made additional statements. They included ranking member Rep. Jim Jordan of Ohio and Reps. Jody Hice of Georgia, James Comer of Kentucky and Glenn Grothman of Wisconsin.

“The World Health Organization should be ashamed that they relied on Chinese propaganda when deciding how to combat the coronavirus crisis,” Jordan said. “President Trump is right to question the WHO’s role in global health going forward.”

“The World Health Organization should be ashamed that they relied on Chinese propaganda when deciding how to combat the coronavirus crisis. President Trump is right to question the WHO’s role in global health going forward.” 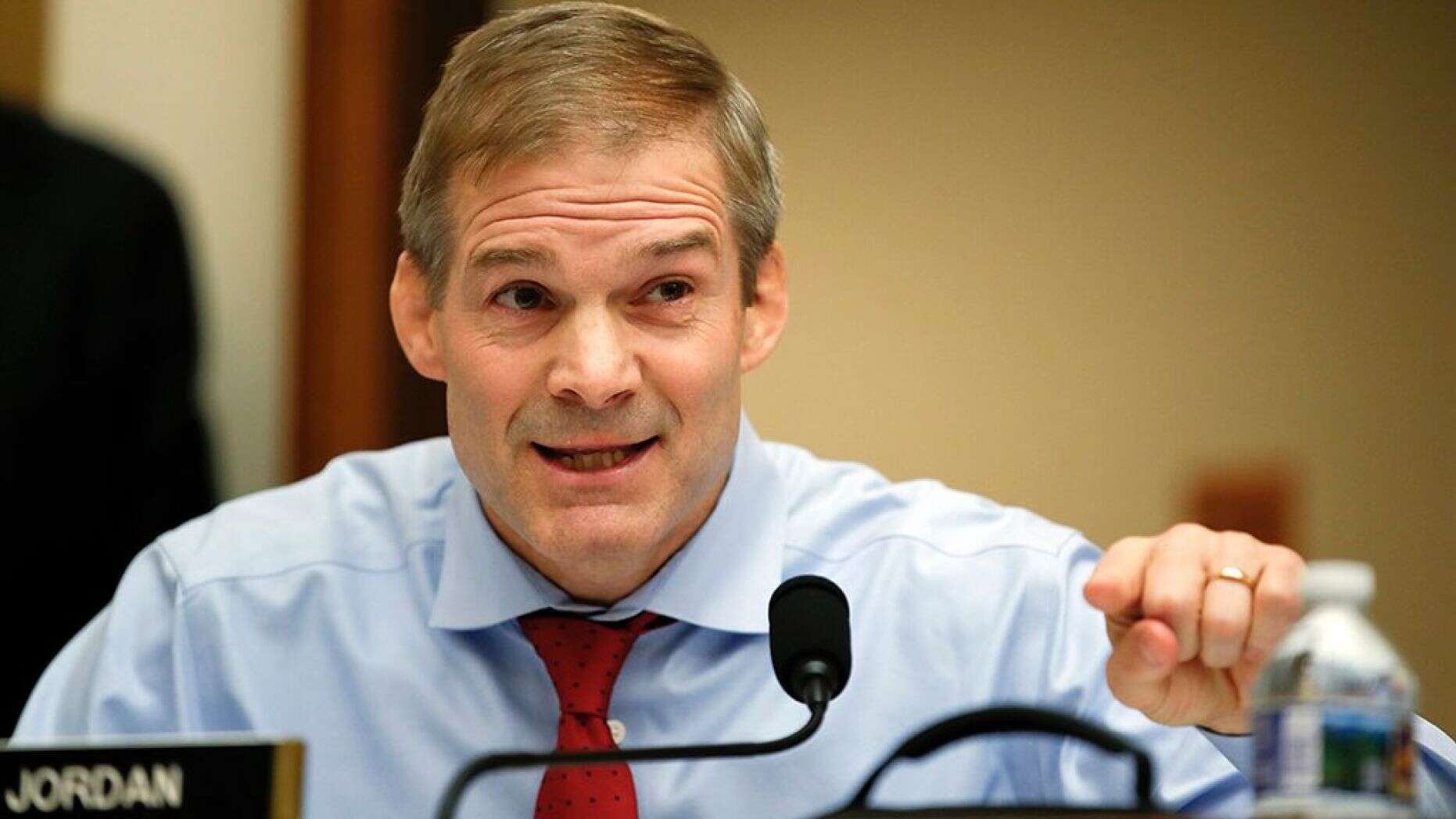 “This ‘apolitical’ organization praised the communist regime’s ‘transparency,’ spent weeks pushing the claim that there was no evidence of human-to-human transmission of the virus, and even resisted President Trump’s early travel restrictions on China,” Hice alleged. “The United States is the largest contributor of WHO funding, and as such, we have a responsibility to provide oversight and demand reforms when necessary – as it has now.”

On Wednesday, during an appearance on Fox News’ “The Story” with Martha MacCallum, White House economic adviser Peter Navarro referred to Tedros as one of the Chinse government’s “proxies” as Beijing looks to gain influence over various U.N.-run agencies.

Navarro told MacCallum that President Trump was seriously considering cutting funding to the WHO after the president accused the agency of botching the handling of the coronavirus pandemic.

“It all tracks to China’s view of the world and how they want to control different types of international organizations, even as they don’t play by the international rules,” he said. “So it’s going to be up to the president to look at this.”

On Tuesday, U.S. Rep. Guy Reschenthaler, R-Pa., introduced a resolution in the House that calls for the U.S. to defund the WHO until Tedros resigns and the United Nations-backed organization is investigated over its relationship with China.

In March, Tedros praised President Trump for his handling of the novel coronavirus outbreak and said the president was “taking responsibility” for leading the U.S. response to the pandemic.

“Tedros is really an outstanding person,” Fauci said March 25 at a White House news briefing. “I’ve known him from the time that he was the minister of health in Ethiopia.

“I mean, obviously, over the years anyone who says that the WHO has not had problems has not been watching the WHO. But I think under his leadership they’ve done very well.

“He has been all over this,” Fauci added, referring to the coronavirus response.

Tedros declared a global public health emergency regarding coronavirus on Jan. 30, The Guardian reported. On the same day, Trump told reporters he didn’t believe the virus posed a serious threat to the U.S., the report said.