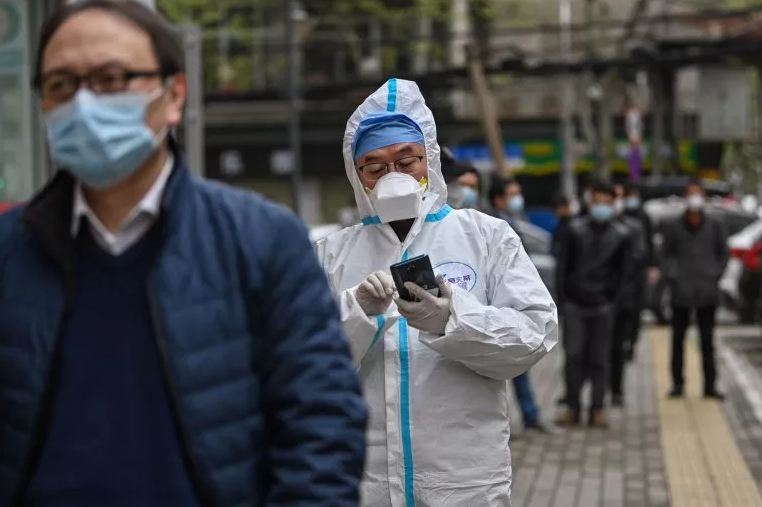 A senior official at the World Health Organization warned that the coronavirus pandemic is “far from over” in the Asia-Pacific region, and said states must “keep preparing for large-scale community transmission.”

Based on available data, the U.S. has now overtaken China as the epicenter of the coronavirus pandemic, though there are questions around the reliability of figures released by Beijing.

Other Asian countries have also recorded low rates of infection when compared to states in the West, notably the U.S., Italy and Spain. South Korea, for example, has tested its population aggressively to locate and contain the spread of infection.

Dr. Takeshi Kasai, WHO regional director for the Western Pacific, said at a press conference on Tuesday that while he is encouraged by the efforts to push back against the virus, the “risk will not go away as long as the pandemic continues.”

“The special situation was met with special measures over the past three months to protect the population. Fortunately—with the exception of the initial situation in Hubei Province, China—this Region has not yet seen large-scale community transmission of COVID-19,” Kasai said.

“Rather, in recent days, eyes have been fixed on the rapid spread of the virus in Western Europe and North America, which are now seen as the new epicenter of the pandemic.

“But let me be clear: the epidemic is far from over in Asia and the Pacific. This is going to be a long-term battle, and we cannot let down our guard.

The new strain of coronavirus, which causes the disease COVID-19, first emerged in Wuhan, a city in the Chinese province of Hubei, at the end of last year and came to public attention because of whistleblowing doctors.

The Chinese government initially tried to suppress information about the virus but, as the number of infections grew rapidly, it acknowledged the problem and took drastic measures to control the spread, enforcing strict lockdowns and building new hospitals to cope.

Beijing claims it is now on top of infections, with only a trickle of new cases reported out of Wuhan, though many of the containment measures are still in place and life has not returned to normal amid concern about a second wave of infections.

According to the Financial Times, local medical and disease experts in Hubei accuse the Chinese government of hiding information about new coronavirus cases in its official statistics, giving a misleading picture of the ongoing threat.

A coronavirus tracker compiled by Johns Hopkins University says there are more than 786,000 confirmed cases worldwide, 37,820 deaths, and more than 166,000 recoveries as of Tuesday morning.

UK and EU in row over bloc’s diplomatic status