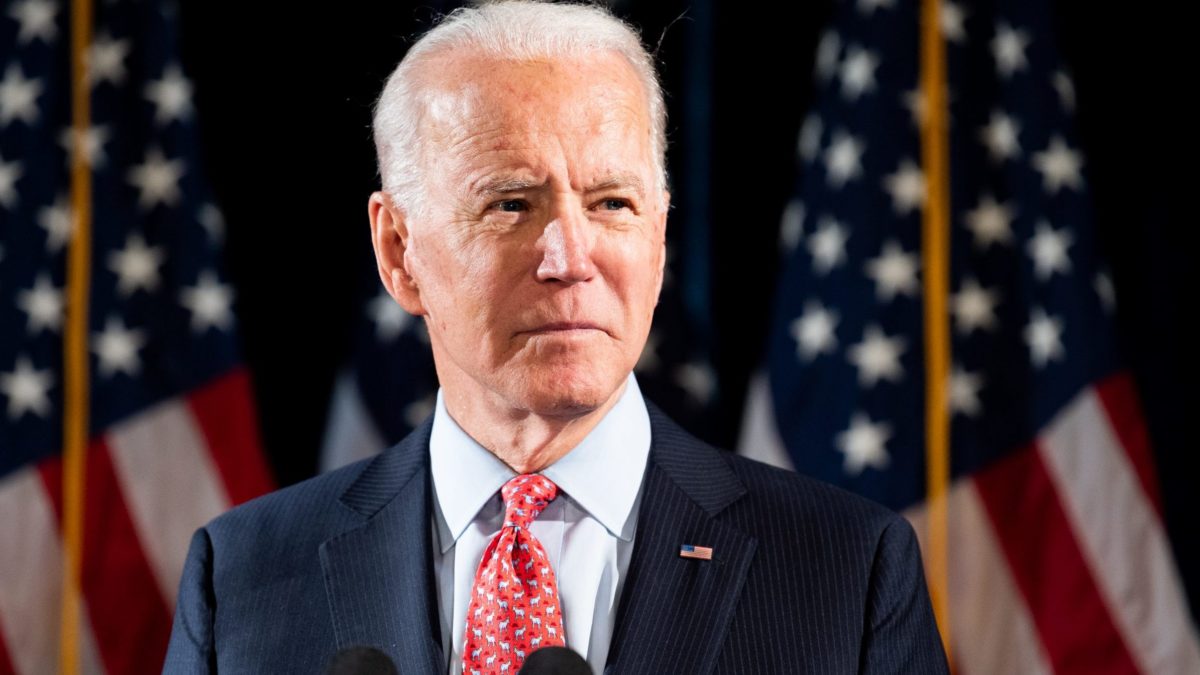 Vice President Mike Pence told “Hannity” Wednesday night that the U.S. will ask “tough questions” of the World Health Organization (WHO) over its handling of the coronavirus pandemic after the global health agency’s director warned President Trump and other world leaders against “politicizing” the outbreak.

“This is a president who believes in accountability, and the American taxpayers provide tens of millions of dollars to the World Health Organization,” Pence said. “And as the president said yesterday, I suspect we will continue to do that, but that doesn’t mean that at the right time in the future we aren’t going to ask the tough questions about how the World Health Organization could have been so wrong.

“Literally at the time President Trump stood up the coronavirus task force in January and suspended all travel from China, just days before that, the World Health Organization was continuing to diminish the threat of the coronavirus and its impact in China,” Pence added. “We’ll get to the answers of that and we’ll create accountability, just like the American people would want us to do.”

Trump has accused the WHO of being “very China-centric” and claimed they “really blew it” in their initial response to the pandemic. On Tuesday, Trump initially told reporters that the U.S. was “going to put a hold on the money sent to the WHO,” but walked back that statement when questioned, saying only that he was “going to look into” cutting off funding to the agency.

Pence also addressed the progress of the outbreak in New York, New Jersey, Connecticut and Louisiana, saying that the number of new cases showed “evidence of the beginning of a stabilization, which is a great credit to the people of all [those] states.”

However, the vice president added that “we need every American to continue to do their part” to observe the federal government’s coronavirus guidelines, saying such action “will hasten the day that we put the coronavirus in the past. But it’s going to take all of us to do it, and the good news is … all evidence suggests that the American people are doing just that. They know our future is in our hands, and as we put the president’s coronavirus guidelines into practice, we’ll get there … [and] we will continue to save lives and we will reach that day much sooner than people thought in the beginning of this outbreak.”