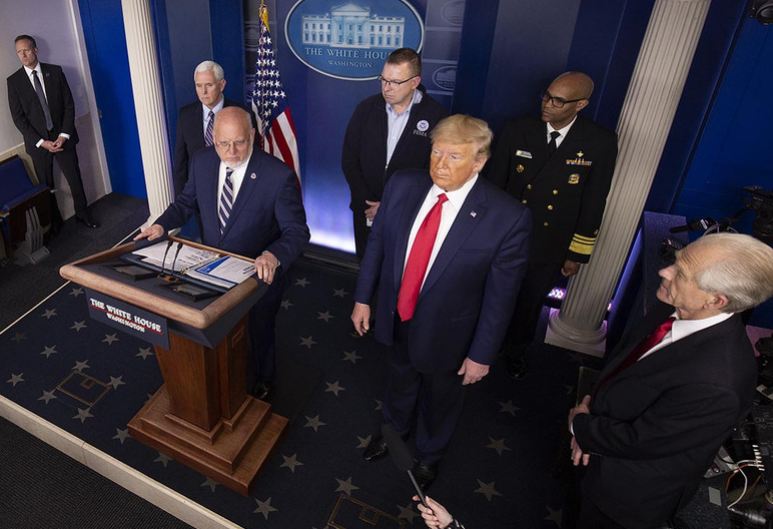 The CDC said Americans don’t need masks — but now they might. The agency said the virus spread through “droplets” from coughs and sneezes — but then warned about catching it from people with no symptoms, or even from surfaces, like subway turnstiles or metal shopping carts.

It said young people are at low risk — but the hospital beds and morgues of New York called that into question.

America’s best scientists and its vaunted public health agency are still learning on the job about the coronavirus. For a terrified American public, the kaleidoscope of changing messages has created more fear, confusion and distrust.

Scientists are used to gaining knowledge one step at a time — and they’ve learned a lot in a hurry about a virus none of them had ever seen before, allowing the search for treatments and vaccines to begin. But the virus always seems one step ahead of them.

And they aren’t moving at the velocity the public craves in a crisis of this magnitude. It only gets worse when the voices of science must compete with the voices of politics.

And while Americans may be used to elected officials’ spin for political gain, the inconsistencies from trusted public health officials have left the public with an understanding that’s muddled at best.

“The COVID-19 pandemic is an unprecedented threat,” said former CDC Director Tom Frieden via email. “I think that people understand that we’re learning more every day, though gaps in understanding come partly from the mixed messaging being delivered by different individuals, agencies and media outlets.”