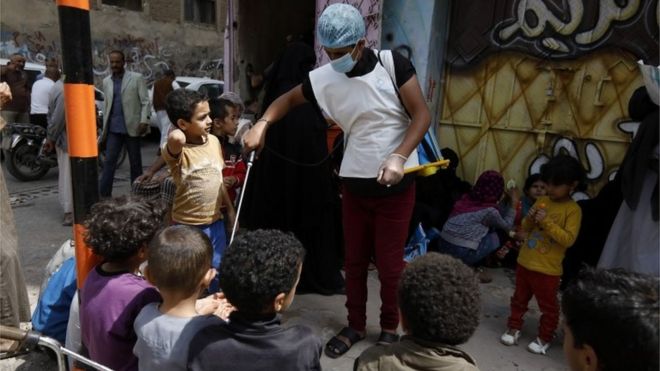 Separatists in southern Yemen have reached an agreement aimed at healing a rift within the Saudi-led coalition fighting northern Houthi rebels.

The Southern Transitional Council (STC) said it had abandoned the self-rule it declared in April.

The accord gives the STC representation in a new Yemeni government to be formed within 30 days.

The agreement builds on a ceasefire between the separatists and government signed in June.

The United Nations has meanwhile warned that time is running out for any possible deal on ending the larger conflict between the Houthis and the Saudi-led coalition, which has left thousands dead and displaced millions. The UN has been trying to get the warring parties to start peace talks.

“There is a real risk that these negotiations will slip away,” the Yemen envoy, Martin Griffiths, told the Security Council on Tuesday.

Severe food shortages caused by the conflict are worsening the impact of the coronavirus.

The Saudi-led coalition and the internationally-recognised government have been at war with the Houthis since 2014. Yemen’s President Abedrabbo Mansour Hadi lives in exile in Riyadh. 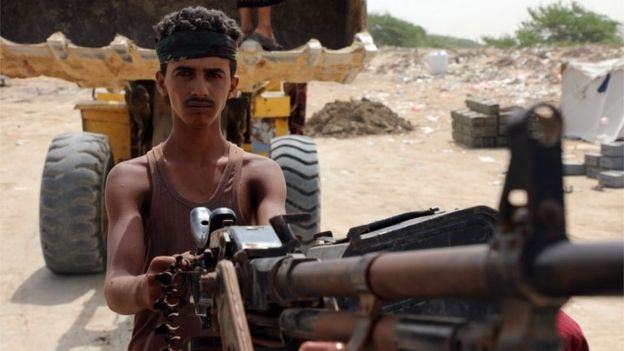 The conflict within a conflict involving the STC, backed by the United Arab Emirates, presented a further complication. The UAE is part of the Saudi-led alliance.

The STC and government forces have been at loggerheads in the port city of Aden and other southern regions. In June, the STC took control of an island known as the “Galapagos of the Indian Ocean” and famed for its striking flora and fauna.

The latest deal sees the STC, which took over Aden last August, and the government implement an accord first negotiated in November – the Riyadh Agreement.

The new government of technocrats will be split equally between the north and the south, and will include STC ministers, Saudi Arabia’s SPA news agency reported. All military forces will be required to leave Aden.

President Hadi has also appointed a new governor for the city – the government’s current seat of power. The capital, Sanaa, has long been occupied by the Houthis, who are linked to Iran.

Saudi Arabia described the latest deal as a positive step and an acceleration of the Riyadh Agreement which collapsed over the failure to agree representation in a new government.