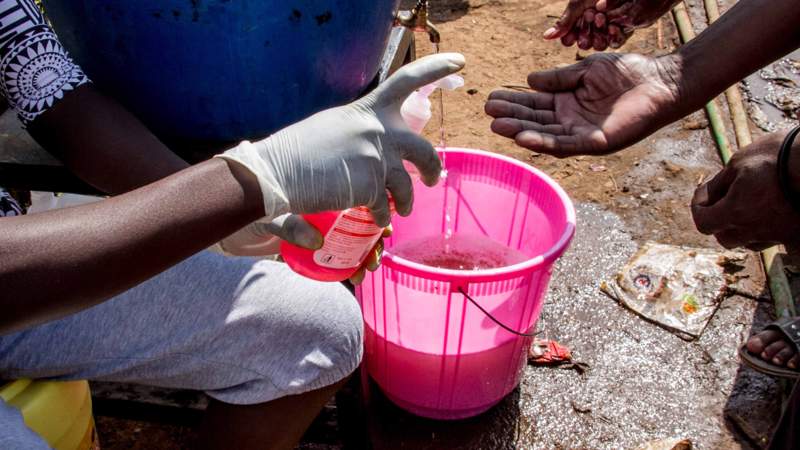 The Zambian government has revoked a licence for one of the country’s most popular TV stations – Prime Television.

The decision was announced by Josephine Mapoma, the director general of the Independent Broadcasting Authority (IBA), the government body responsible for issuing licences to television and radio stations.

Ms Mapoma said the move was “necessary in the interest of public safety, security, peace, welfare or good order”.

Prime Television is owned by Gerald Shawa, who is also chairperson of the Zambia Independent Broadcasters Association (Ziba).

Last month, the government called for a meeting with owners of TV and radio stations where they appealed for the free airing of the awareness campaign.

However, speaking in his capacity as Ziba chairperson, Mr Shawa said the media owners were not willing to air the ads because the state already owed them a lot of advertising money.

The government then singled him out and instructed all its agencies to stop advertising on the station, barred the organisation from covering their events and banned its officials from appearing on the station.

Despite Mr Shawa apologising for his remarks, the state has now revoked the station’s licence.

Mr Shawa was not available for a comment. The IBA says he is free to appeal against the decision to the minister of information.