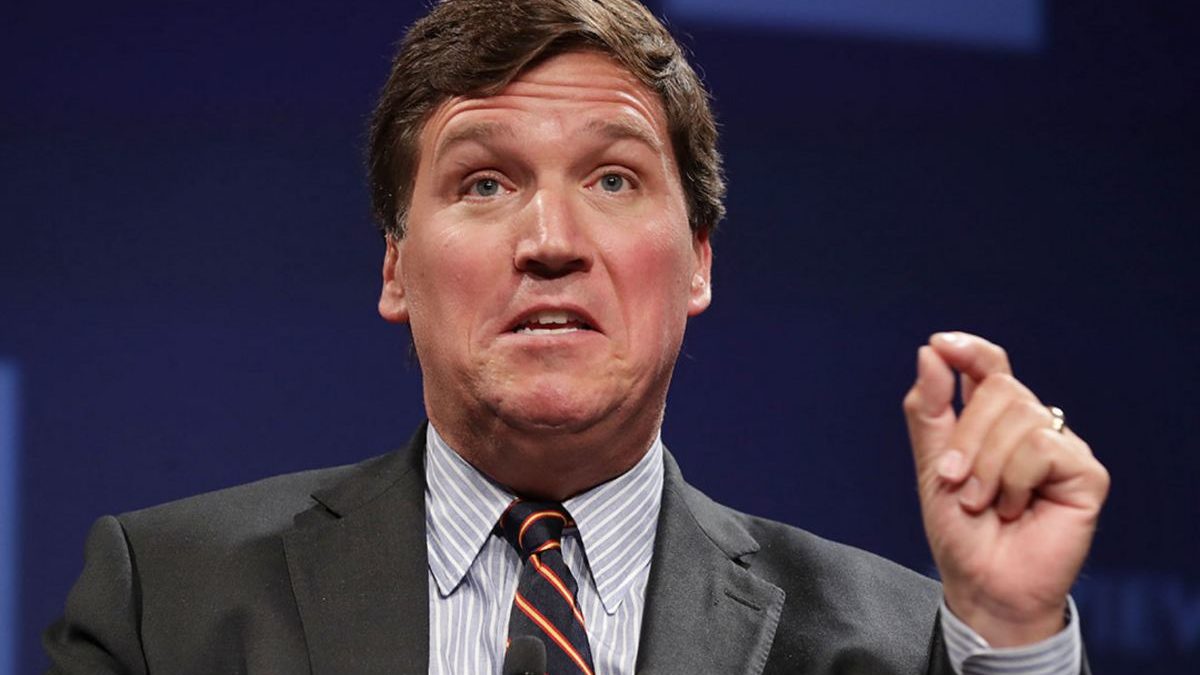 A new fault line is emerging in the nation’s polarized response to the coronavirus pandemic: The modeling used to predict its death count and spread.

But in recent days, as scientists lowered projections for deaths from Covid-19 — in large part, scientists said, because social distancing is working — influential conservatives began casting the data as evidence the virus was never really that bad.

“At this point, we should not be surprised that the model got it wrong,” Tucker Carlson said on Fox News, calling one model used by the White House “completely disconnected from reality.”

Brit Hume reminded his viewers that the models were responsible for a “total lockdown” of much of the economy that threw “millions of workers out into the streets.”

“COVID-19 Projection Models Are Proving to Be Unreliable,” read a headline Thursday in the National Review.

The advancing narrative is more than an academic lament, carrying significant implications not only for the debate over the reopening of the economy, but for the reelection of President Donald Trump. Democrats have pummeled Trump for his initial response to the pandemic and expect a cratering economy to work against him in November. In shifting blame to the models, conservatives are suggesting an alternative place to put fault.

“It is worth asking, is it not … would our response have been less damaging to the economy, and to the lives of all of you, millions of Americans, if we had had more accurate models from the start?” Laura Ingraham said on Fox, as the chyron beneath her asked, “Did flawed projections tank the economy?”

Philippe Reines, the longtime Hillary Clinton confidant, said, “They’re setting [Trump] up to be the hero on deaths, the victim on money.”

Disputes over data are common in American politics, coloring public policy disputes over everything from seat belts to vaccines and climate change.

But when the Institute for Health Metrics and Evaluation (IHME) at the University of Washington this week lowered its projections to about 60,000 deaths by August — a significant reduction from White House officials’ earlier estimates — it touched off a furious round of second-guessing.