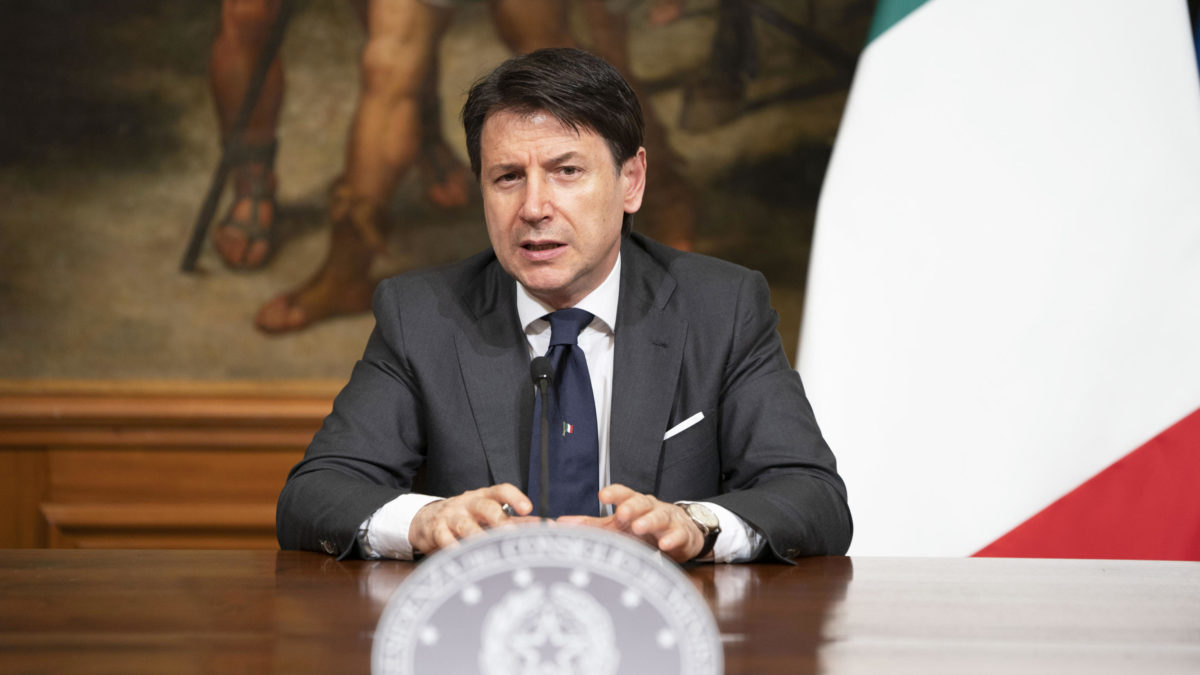 Italian Prime Minister Giuseppe Conte has been questioned by the prosecutor of Bergamo, Lombardy, on the outbreak of coronavirus in the region.

The prosecutor arrived Friday morning at Palazzo Chigi, the seat of the Italian government, to question Conte as an “informed person on the facts.”

The investigation was launched by the prosecutor after many complaints were filed with the prosecutor’s office by a group of people whose loved ones died of coronavirus.

Lombardy, in Italy’s north, was the region worst affected by the virus.

The government has been accused of being late in imposing a lockdown on two towns in the region — Alzano and Nembro — when outbreaks happened there in early March.

This is the first legal action over coronavirus against the Italian government.

Conte told reporters Wednesday that he was not worried about the questioning.

“I will say everything that I was made aware of,” Conte said. “The citizens have the right to know and we have the institutional responsibility to respond in all the institutional departments and in front of citizens. If there is a case by the Prosecutor of Bergamo it is right that even the Prime Minister makes himself available as an informed person on the facts.”

The prosecutor has already questioned Silvio Brusaferro, head of the Italian Health Institute and president of the scientific and technical committee appointed by the government to advise on the fight against coronavirus when the epidemic started.

The leader of the Lombardy regional government was questioned earlier this week.

This post has been updated to correct when the Health Minister and Interior Minister are being questioned.