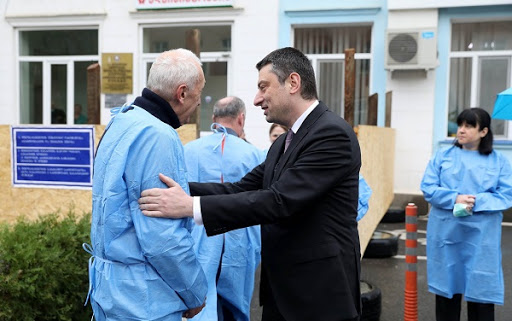 As the coronavirus body count continues to rise around the world, one country that is remarkably bereft of any official deaths: the former Soviet country of Georgia.
Article by Fox News

“We took strong, decisive actions early without hesitation. We not only began screening temperature of all arrivals but beginning on January 28 we banned flights from all countries as soon as they became hotspots in the global outbreak, which led to a complete ban of international travelers,” said Gakharia, who has held the position of prime minister since September. “We also took the early step of shutting down schools in mid-March and restricted public gatherings.”

WHAT COUNTRIES HAVE NOT DECLARED ANY KNOWN CASES OF CORONAVIRUS?

As of Friday, Georgian officials had documented 148 cases of the contagion and claimed 27 of those were recovered. Somewhat remarkably, they have had no fatalities.

The country diagnosed its first cases of coronavirus, known as COVID-19, on February 26 – a Georgian citizen on the border with Azerbaijan border after he returned from Iran.

“We saw the warning signs early on and acted on them. Our first official action came on January 22 when the Georgian National Center for Disease Control warned Georgians against traveling to Wuhan,” Gakharia said. “At the time, we told Georgians there is a ‘small, but theoretical’ chance the virus could reach Georgia. A few days later, as everyone knows, the situation in Wuhan was becoming direr, and on January 26, we began checking all travelers returning from China.” 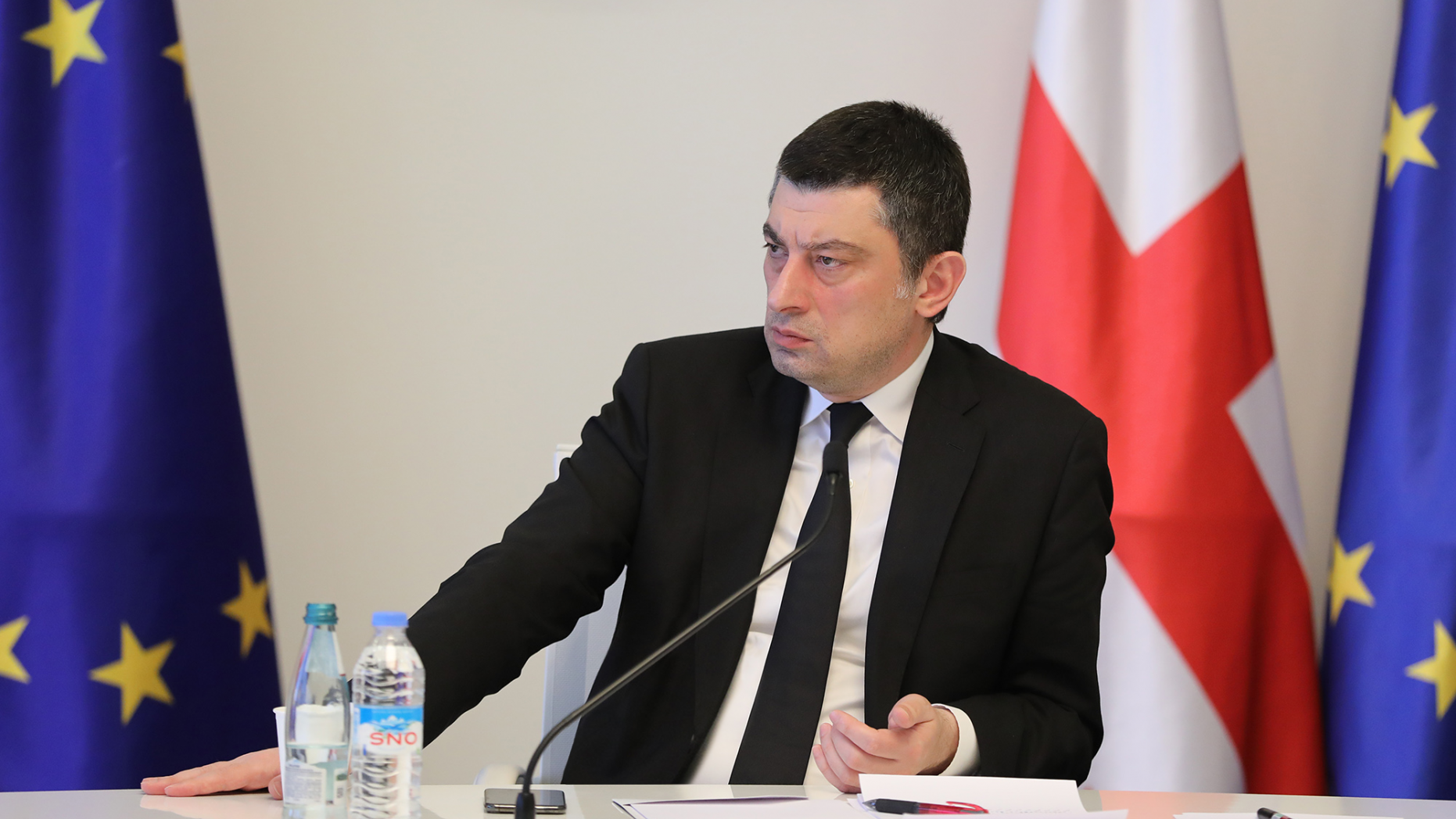 While the matter is seemingly under control, the threat – the official emphasized – is far from over.

“We are far from saying that the spread has stopped, but we have done the maximum we can to flatten the ‘curve’ of the spread,” Gakharia noted. “We believe the situation is stabilizing. But we cannot overreact or move imprudently. We will continue to work with our experts at the Lugar Center of the Georgian National Center for Disease Control and other international health organizations to determine when to ‘re-open’ Georgia.”

And despite the zero death rate, the nation’s economy – which is classified as an emerging free market and relies heavily on the cultivation and agricultural products and the mining of manganese, copper, and gold – has inevitably taken a hard hit.

“COVID-19 will leave its huge mark on our way of everyday life and our social behavior. For sure, it’s going to have an extremely negative effect on the world economy – market behavior is a clear testament to that,” Gakharia said. “Of course, the measures we have taken have had an economic impact. Like almost all countries, we have instituted social distancing and shut down non-essential businesses across the country.”

The government has, however, announced an early economic rescue package, including hundreds of millions of dollars in business aid, deferring payment of property taxes and income taxes for several months, and providing VAT refunds to businesses to help with cash flow.

The nation of around 3.7 million is considered to be at the hub between eastern Europe and western Asia, bordered by the Black Sea to the west, Turkey and Armenia to the south, Azerbaijan to the southeast, and Russia to the north. Those nations combined have at least 23,500 cases of coronavirus and have documented more than 372 deaths as a result.

“The key for Georgia was early, decisive action, and clear, consistent communication to our citizens. It was not easy to shut down the country, but certainly much easier in a small country like Georgia as opposed to the world’s largest economy,” the prime minister stressed. “We made an aggressive decision to start closing down major social events and gatherings, and we closed schools in mid-March and enforced self-isolation. We provided thousands of our citizens with quarantine facilities, and we have completely banned movement during nighttime.”

He also underscored that while action was taken in January, borders were not immediately shuttered. Instead, the approach was “gradual” leading up to the March 21 State of Emergency declaration.

The virus, which was borne out of Wuhan, China late last year, has infected at least 1.1 million people across the world and killed over 55,000.