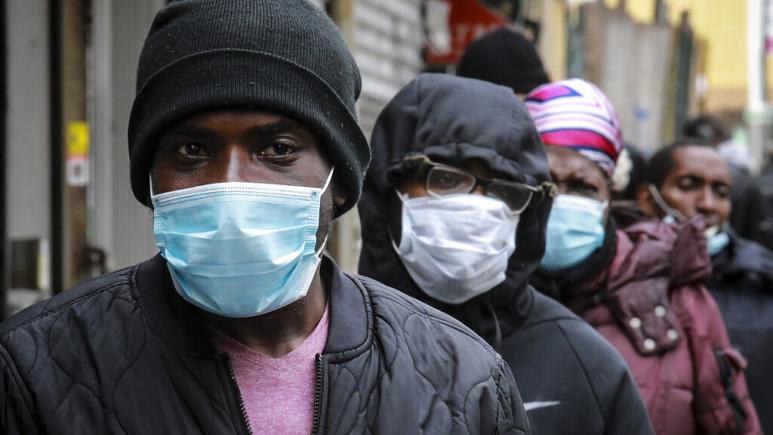 And it was Africa where lots of the attention and money would be focused. There were fears that much of the continent would be overwhelmed, with many countries beset with weak healthcare systems, corrupt governments, war or mega cities where social distancing would be impossible. The Financial Times reported in early April that Sierra Leone had just one ventilator for its 7.5 million people. In the Central African Republic there were just three machines, while Burkina Faso had eleven. The situation and predictions were dire.

Yet, as we approach the middle of May, most African countries aren’t reporting many cases (this might be due to a lack of testing) but more importantly, they are also reporting very few deaths. In a continent of 1.3 billion people — 17 per cent of the world’s entire population — Africa accounts for barely one per cent of the number of infections and even less than one per cent of the number of deaths. It led one Senegalese academic, Felwine Sarr, to say: “The Europeans are worried about us, but we are worried about them.”

So that begs the question, why? Some suggest it could be under-reporting; that tests are simply not being done and people aren’t recognising the symptoms. But, there is little evidence that hospitals are being overwhelmed, or that there has been a spike in deaths.

Maybe demographics have helped. Sixty per cent of people are under the age of 65 and we know the novel coronavirus disproportionately affects the elderly. Also, some African countries, such as Rwanda and Uganda, locked down early and hard. That would definitely have helped, as it did in Europe. South Africa has been praised for its management, for example. But many others have taken very few measures and have so far managed to escape any massive increase in cases.

And maybe that is the key, so far. The most likely answer is that the virus simply has not properly taken hold in Africa yet. We are still very much in the early stages of this global pandemic. Most of Africa is less well connected than Europe or North America, but the virus will, in all likelihood, eventually take hold. Those dire predictions may well still hold true.

That is not to say that the world’s poorest continent is not being hit hard by the coronavirus. This year, Sub-Saharan Africa is expected to suffer its first recession in 25 years, a World Bank report predicts. In a grim assessment, the bank says that the region’s economy could shrink by as much as 5.1 per cent. It could push tens of millions more into poverty and risk a massive spike in extreme hunger. Just yesterday, the World Health Organization warned that a six-month disruption of antiretroviral therapy, brought about by interruptions in health services and supplies during the COVID-19 pandemic, could lead to more than 500,000 extra deaths from AIDS-related illnesses (including tuberculosis) in Sub-Saharan Africa in 2020–2021.

Ultimately, while we hope Africa will manage to survive the coronavirus health crisis, it seems inevitable that, economically, the poorest people will yet again be hit hardest, with devastating consequences.

More than 3,000 people have died in Sweden, which never locked down