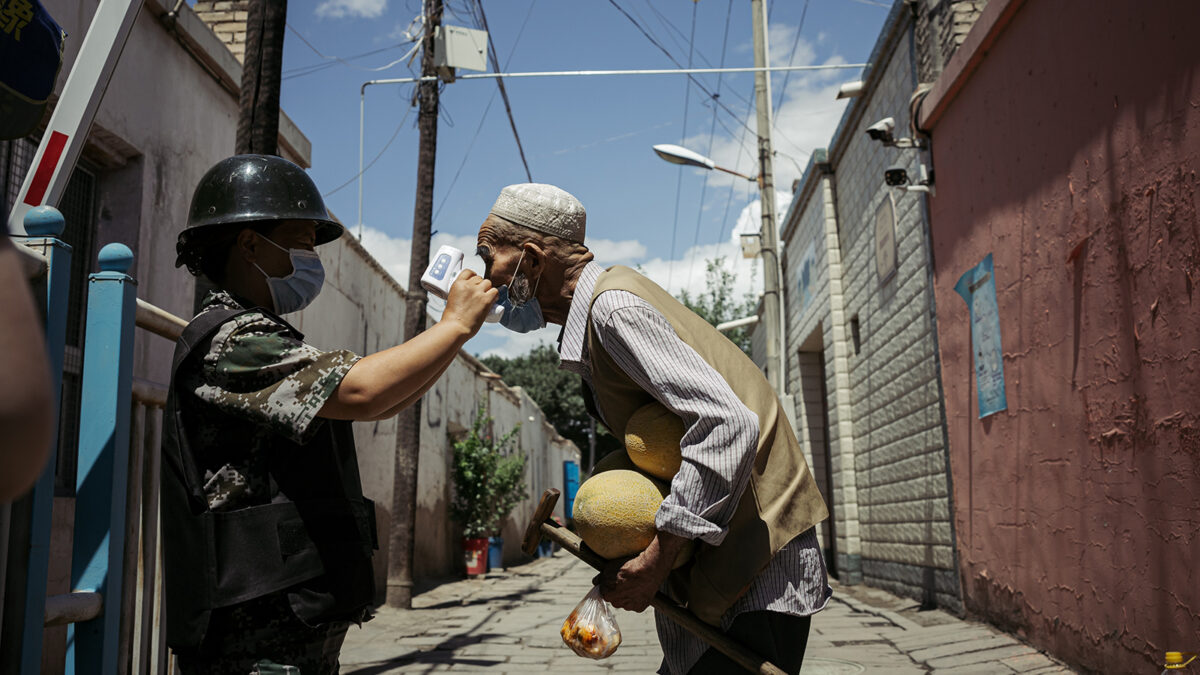 China recorded 101 new coronavirus cases on Tuesday, the highest single-day increase since early April, according to numbers released by the National Health Commission on Wednesday.

Among the new cases, 98 were locally transmitted, including 89 in the far western region of Xinjiang where a fresh outbreak has emerged this month. One local infection was also found in Beijing, and the remaining local cases were found in Liaoning.

On Tuesday, China also recorded a further 27 asymptomatic infections, which are not included in the tally of confirmed cases.

This is the first time China has reported more than 100 new infections in a single day since April 12, when the country reported 108 new cases — most of which were imported.

It is the third consecutive day China has reported the highest daily spike in local infections since early March.