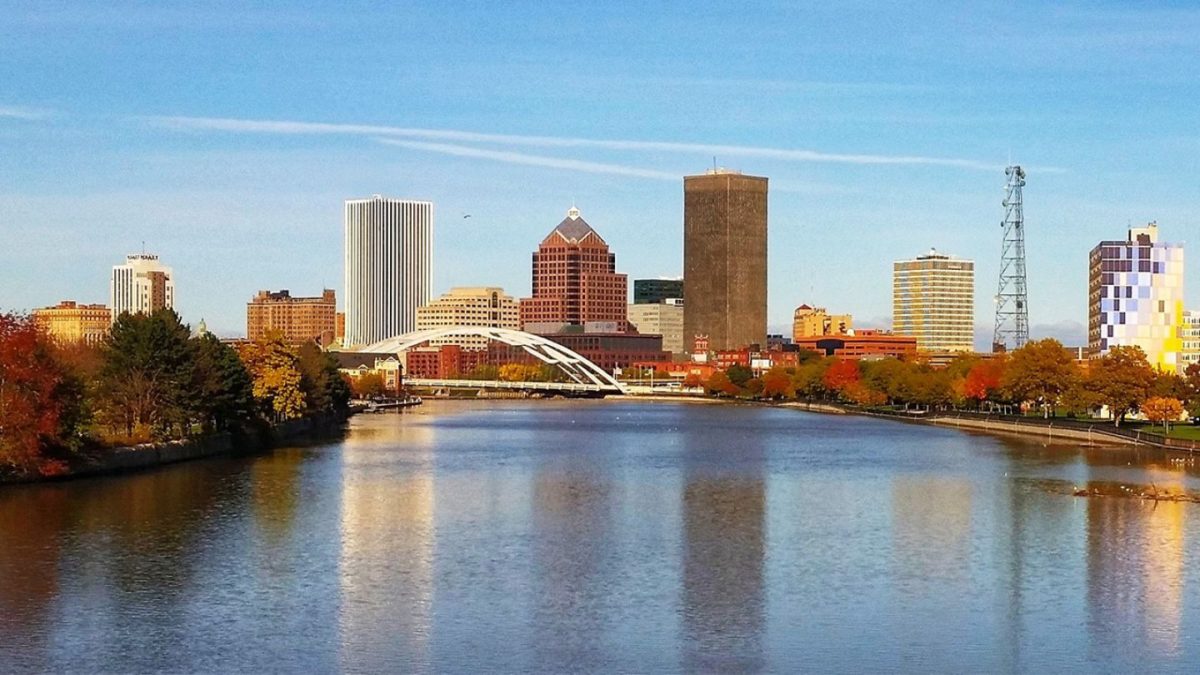 While a recent Fox News poll found that 89 percent of registered voters are concerned about an economic recession, if you live in cities like Hartford, Kansas City and Milwaukee you may suffer less of an economic impact from the expected coronavirus related recession.

According to a new survey by real estate brokerage Redfin, affordable East Coast and Midwest cities may have the lowest overall economic risk in the 2020 recession that began in March when the pandemic began to spread.

To make this determination, Redfin measured a variety of factors including the number of people employed in the leisure and hospitality industry, the number of people employed in the air transportation industry, the median debt-to-income ratio, and the number of coronavirus cases per 1 million people as of March 24. Other, less weighted factors included the median home sale price-to-household income ratio, home price volatility, the average loan-to-value ratio of homes sold in 2019, the percent of state GDP made up of imports from China, the percentage of households owned by people who are 65 or older, and the share of home sales that were flips.

“Some cities have factors that make them more susceptible to losing their footing and are likely to be hard hit,” said Redfin lead economist Taylor Marr. “Amidst rapidly rising layoffs, it will be especially difficult to sell a home in these markets, and yet buyers will likely find limited options as sellers delay listing, leaving the housing market in a standstill. Federal support will help cushion the fall, but in these areas it will take significantly longer to recover.”

In general, the cities that have more affordable housing, less personal debt, and more people employed in jobs that can be done from home are likely to be the most insulated from the 2020 recession. The most common factors among the cities that will fare the best are low population density, low debt-to-income ratios, little dependence on air transportation employment and historically low home price volatility. 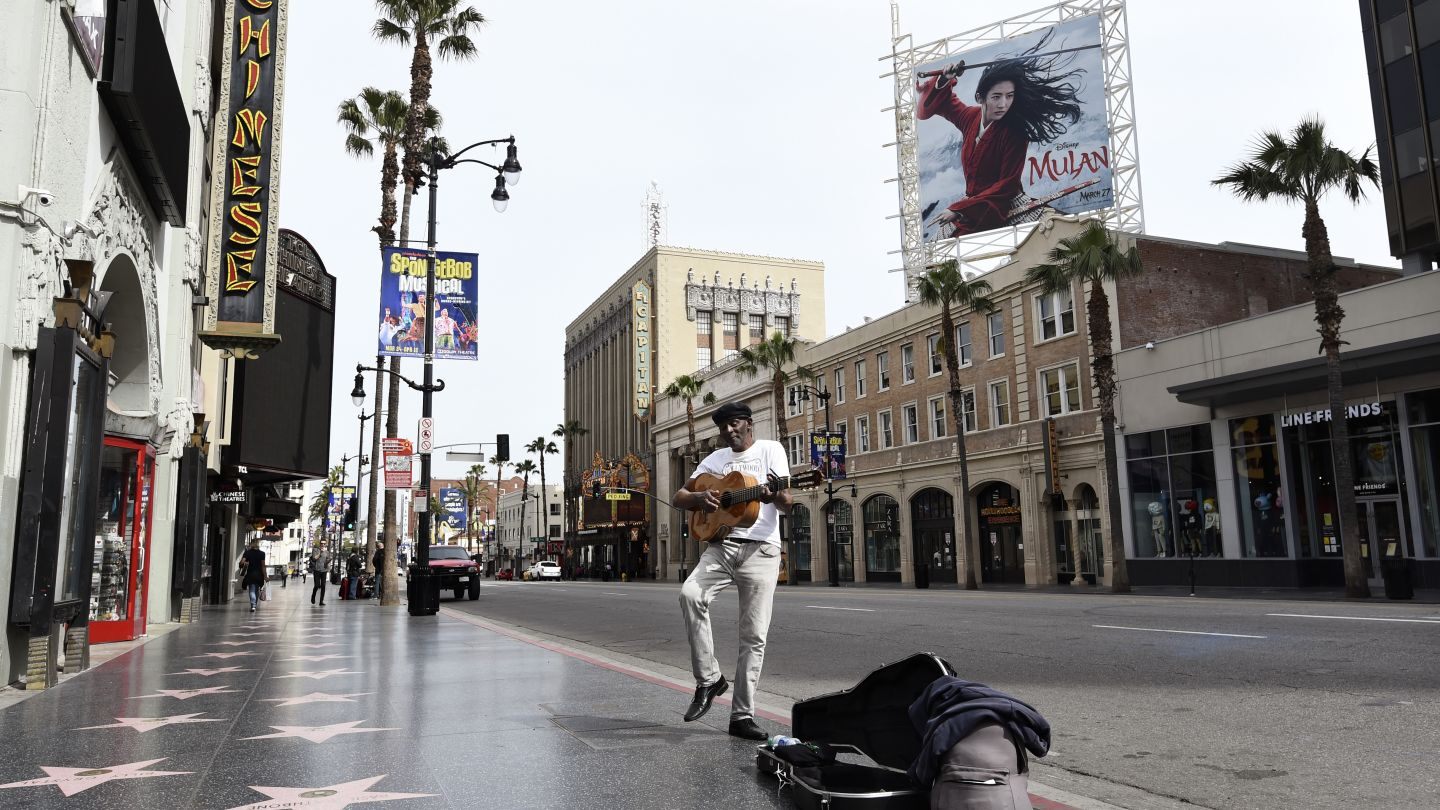 The cities most likely to face an economic risk, according to the survey released Tuesday, tended to be those with high home prices, high levels of personal debt, and large numbers of people employed in the hospitality industry, which applies to most of the big cities in the West.

Chicago and Denver stood out as unusual among the top ten cities at greatest risk because unlike most others on the list, neither is a typical “boom-bust” town. Both have relatively high population density, large employment bases in air transportation and a large rate of existing coronavirus cases, which drove up their overall risk scores.

The most at-risk areas also overlap with places where housing was hit hardest by the Great Recession. Five of the 10 most at-risk cities are in California; three are in Florida.

According to the National Association of Realtors, pending home sales rose 2.4% in February. On a monthly basis, pending sales were up in every region with the West seeing the largest gain at 4.6 percent, followed by the Midwest (4.5 percent) and the Northeast (2.8 percent). In the South, contract signings inched up just 0.1 percent.

The US, Brazil and India: The only three countries with more than a million cases