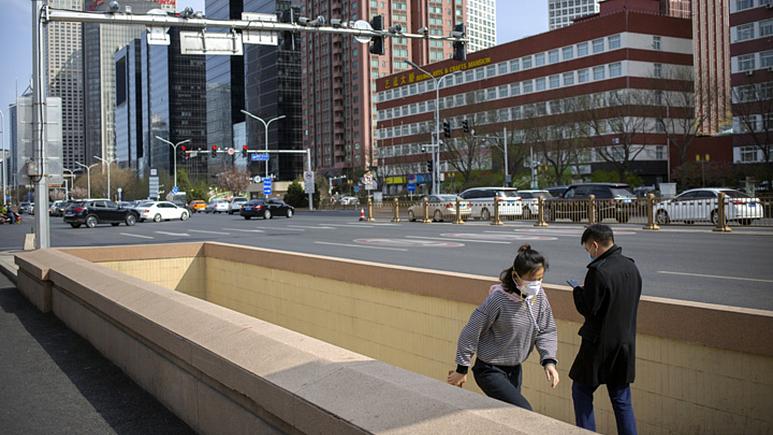 As China looks to rebuild following the devastation of the COVID-19 pandemic, false rumours have spread that a new virus has emerged in the country.

According to the Global Times, Chinese state media, one fatal case of “Hantavirus” was reported in Shandong province on March 24.

A number of posts on Facebook and Twitter have since circulated, suggesting the world could face the panic of another disease.

These social media posts have been viewed and shared thousands of times, while reports of the hantavirus have also appeared on Indian broadcasters.

But the claims are false.

Scientists and health experts have stated that the hantavirus is NOT new and is very rarely transmitted from person to person.

‘They do not represent outbreaks of international concern’
In a statement to Euronews, the World Health Organization (WHO) said hantavirus is “an endemic disease in China”.

“Hantavirus typically transmits from animal to human, and rarely from human-to-human.”

WHO says around 10,000 cases are reported each year, with around 100 fatalities annually.

But cases of Hantavirus are not typically referred to the WHO under international health regulations, as “they do not represent outbreaks of international concern”.

Hantaviruses are spread through contact with rodents and not humans
The US-based Center for Disease Control and Prevention (CDC) also say that the hantavirus is “spread mainly by rodents”.

“The hantaviruses that cause human illness … cannot be transmitted from one person to another.”

“You cannot get these viruses from touching or kissing a person who [is infected] … or from a health care worker who has treated someone with the disease.”

The virus, spread through contact or inhalation of rodent urine, faeces or saliva, is known to cause the respiratory disease Hantavirus Pulmonary Syndrome (HPS).

But the CDC also state clearly that to date, “no cases of HPS have been reported in the United States” where the virus was transmitted from one person to another.

In a study of healthcare workers who were exposed to patients and of specimens infected with hantaviruses, not one showed evidence of illness or infection.

Recent research has found that many people who become ill with HPS were infected after “continued contact with rodents”, such as deer mice.

The CDC says that only rare cases of human transmission have occurred in Chile and Argentina.

There is currently no specific treatment or vaccine for HPS or COVID-19.

The novel coronavirus emerged in China in December and has infected more than 780,000 people worldwide, resulting in over 37,000 deaths, according to the WHO.