Home > News > World > Dr. Michael Baden: We don’t yet know the long term effects COVID-19 will have on survivors 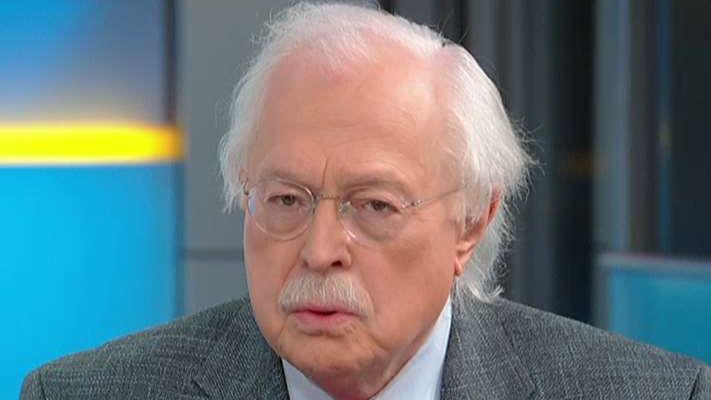 Dr. Michael Baden: We don’t yet know the long term effects COVID-19 will have on survivors

Dr. Michael Baden, the renowned forensic pathologist and Fox News contributor, said Sunday it’s still too early to know whether survivors of the COVID-19 virus will suffer lasting lung damage — and called on the Trump administration to ramp up production of supplies that could reduce scar tissue.

“The deaths will occur largely because of the severe lung infection that coronavirus can cause. But, remember, 99 percent of people… from the statistics of deaths so far, will recover. Those who will die will largely die from lung infection,” Baden told “America’s News HQ.”

“We don’t know how many people will have scarring from the lungs that will be present five, 10, 15 years from now and cause shortness of breath and illness then. We only have about a month of experience here,” he added.

Baden called on President Trump to implement the Defense Production Act to enable private companies to produce ventilators and “respiratory masks” which, he said, will “prevent the damage to the lungs that causes the death and causes scar tissue in survivors.”

Trump said he had set in motion the Defense Production Act to ramp up the process of making medical masks and other supplies in short supply to battle the contagion’s outbreak, but Federal Emergency Management Agency Administrator [FEMA] Peter Gaynor said during an appearance Sunday on CNN’s “State of the Union” that the administration had not yet ordered any companies to ramp up production of any critical supplies.

The Defense Production Act “would permit industry that isn’t functioning in some ways, car industry, motor industry, to make ventilators immediately now and that will cut down the number of deaths and will cut down the damage to the lungs that the coronavirus infection causes,” he concluded, “even in those who recover very nicely at this time, but may find out that they have lung damage 10, 20 years from now that’s causing interference with breathing.”