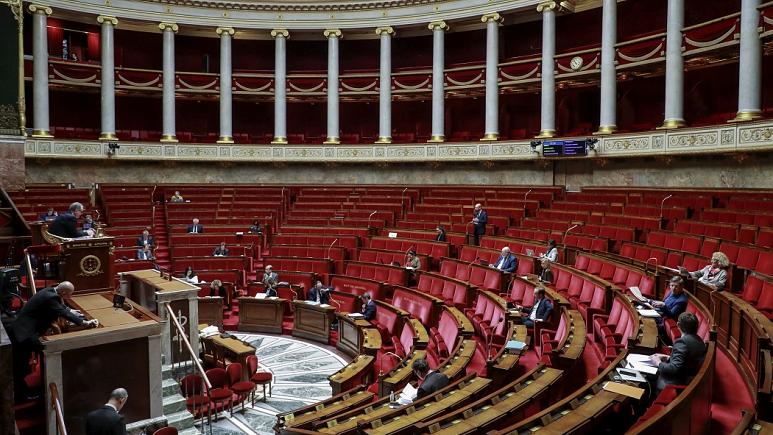 The French Assemblée National approved on Saturday a legal text that would introduce a “state of sanitary emergency” in France during the coronavirus pandemic.

The law would give the French prime minister “the power to declare, by decree and upon recommendation of the Health minister, general measures setting limits to the freedom of movement, the freedom to enterprise and the freedom to congregate and would allow him to proceed to the requisition of all necessary goods and services to fight against a sanitary disaster.”

The text was voted after several hours of debate in the French parliament and includes measures that would reduce private liberties (such as confinement and requisitions).

The law would cover much more than sanitary emergency measures: it also contains provisions regarding postponing of the second round of the French municipal elections, support to the economy, as well as measures impacting the French justice and labour law.

Opposition MPs from the left-wing parties France Insoumise (FI) and the Socialist party have expressed their concerns over such a text. Socialist MP Boris Vallaud warned that “its absolutely infinite field of action” would lead to “derogations to the rule of law”, while FI MP Alexis Corbière has said it is “far too broad”.

MPs from president Emmanuel Macron’s party La République En Marche (LREM) said that the text was aimed at fighting the threat of the COVID-19 pandemic, a virus that is “thriving” faster than parliamentary debates.

At the end of the parliamentary session, the French Justice minister Nicole Belloubet presented an amendment regarding the fines for those who do not follow the French lockdown rules, in which everyone must present a signed official declaration citing the reason why they are not at home (work, shopping or exercise).

The first violation will be fined €135, as it currently is since Macron declared the French lockdown on Tuesday. The amendment will introduce a €1,500 fine for repeat offense within two weeks, while four violations within a month would be sanctioned by a €3,700 fine and up to six months in prison.

Since day one under lockdown, France has controlled 867 695 people, and fined 38 994 people, Interior minister said.