How California has been ‘flattening the curve’ of coronavirus 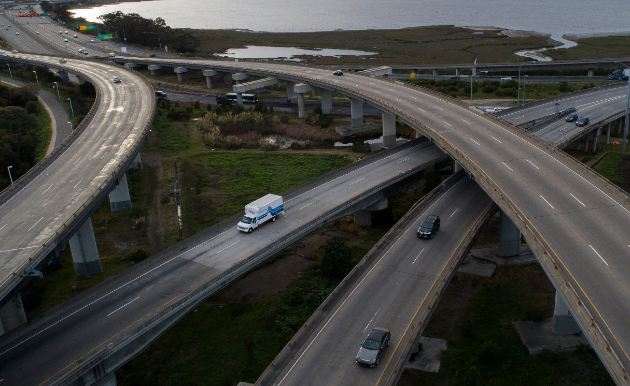 The coronavirus death toll in the U.S. had barely surpassed 100 in March when a group of counties in the San Francisco Bay Area enacted a sweeping “shelter-in-place” order.

The order had residents going to Google to find out what it meant. Fast-forward a month, and more than 310 million Americans are familiar with what at first seemed like a drastic response, with just eight states holding out against “stay-at home” orders amid this public health emergency.

That decisive early action – followed soon by Gov. Gavin Newsom – has California confident in its fight against the novel coronavirus, despite the state having the country’s second-most populated city in Los Angeles, said Dr. Josh Salomon, a professor of medicine at Stanford University.

“One thing that I think is known is that the earlier you’re able to act decisively to stop rise in infectious, the more that that will pay off in terms of higher impact in flattening the curve,” said Salomon, also the director of the Prevention Policy Modeling Lab at Stanford Medicine.

“I think the move to make these decisions quickly, to avoid further delays once the extent of spread and its rise became clear, have been absolutely vital and deserve a lot of the credit for us being at a place right now that’s much better than where we might have been had the epidemic continued to spread,” Salomon said.

California is projected to reach its peak for COVID-19 deaths on Wednesday, with an estimated 66 deaths, according to the University of Washington’s Institute for Health Metrics and Evaluation (IHME). New York state, which has become the epicenter of the country’s coronavirus outbreak, by comparison, had nearly 800 deaths on Wednesday and, according to the IHME’s data, hit its daily death peak on Thursday.

Google in $5bn lawsuit for tracking in ‘private’ mode

DC mayor says demonstrators brought tools and supplies with them