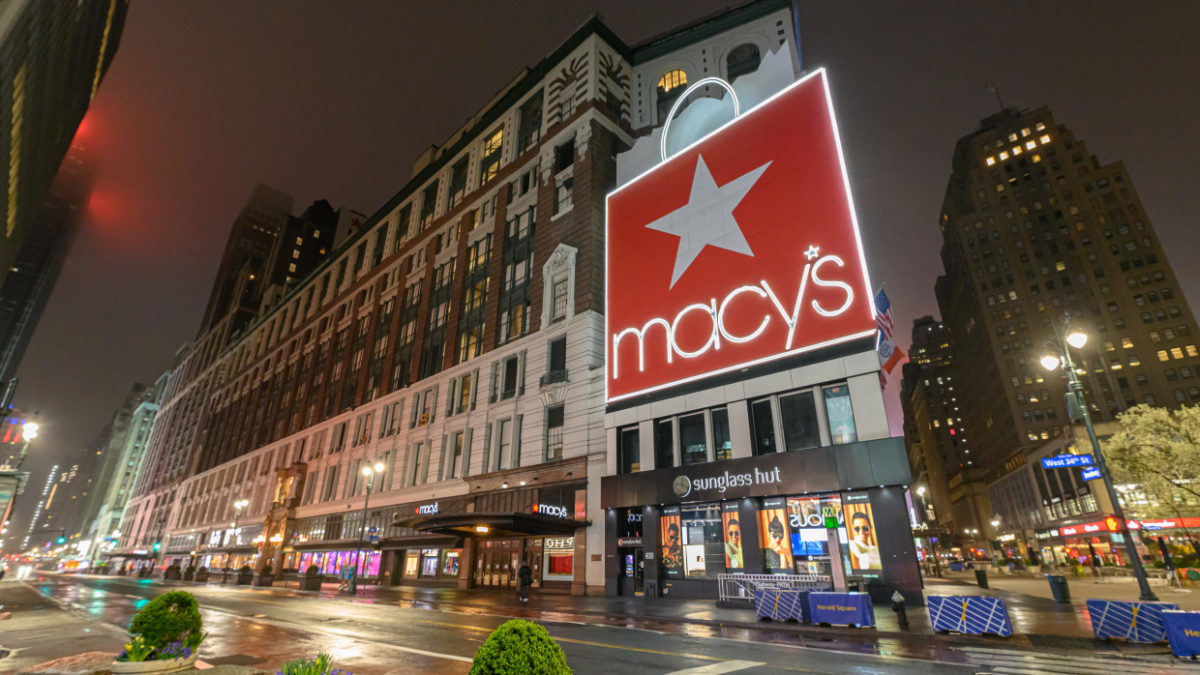 ICONIC department store chain Macy’s is furloughing most of its 130,000-strong workforce as “the Covid-19 outbreak continues to take a heavy toll”.

The retail firm – temporarily shut since March 18 – announced today that it “will remain closed until we have clear line of sight on when it is safe to reopen”.

The chain added that there would be fewer furloughs in its digital business, which is still operational, supporting distribution and call centers.

Earlier this month, the firm said it would borrow $1.5billion from a revolving credit facility to brace for the impact from the coronavirus pandemic, which has killed more than 36,000 people across the globe.

The company said it would maintain the “absolute minimum” workforce needed to maintain basic operations across its Macy’s, Bloomingdales and Bluemercury brands. 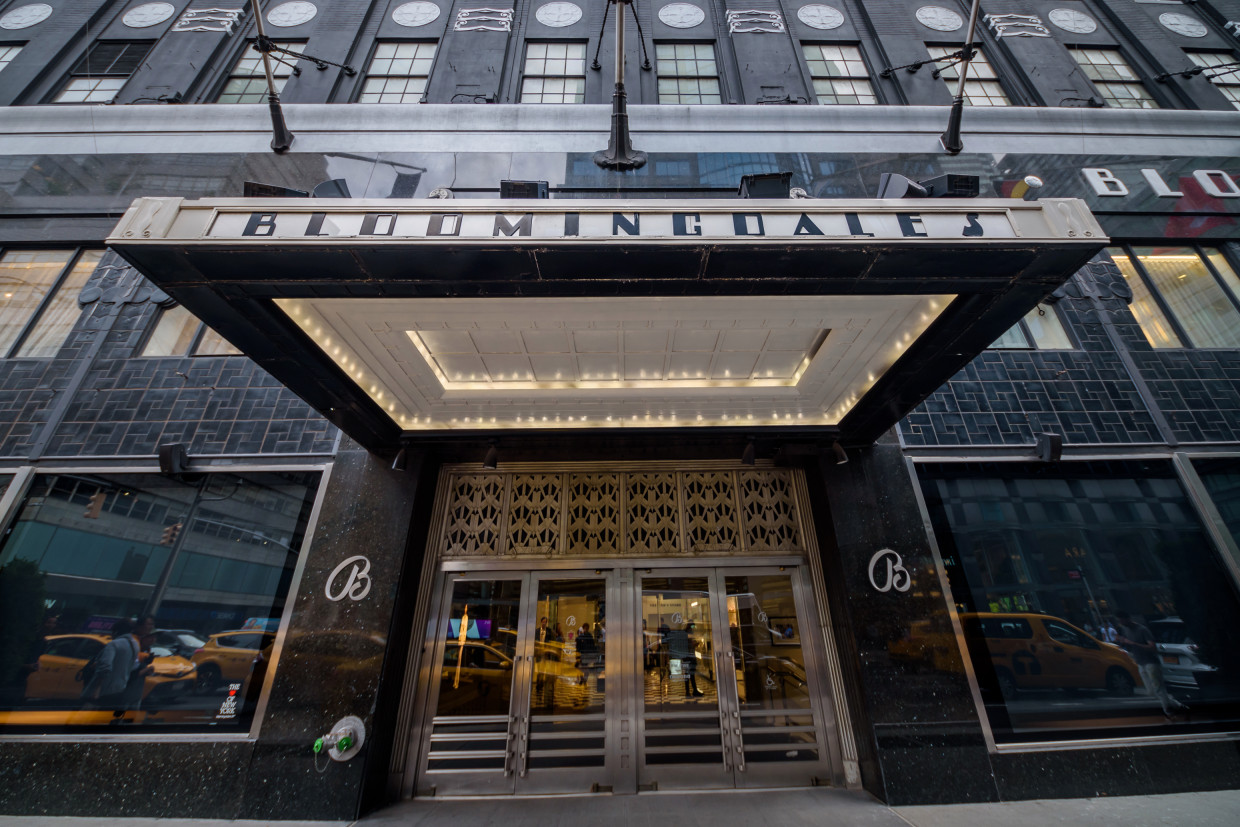 “Our top priority is the health and safety of our customers, colleagues and communities during this unprecedented crisis.

“While the digital business remains open, we have lost the majority of our sales due to the store closures,” it added.

Macy’s said it had “already taken measures to maintain financial flexibility, including suspending the dividend, drawing down our line of credit and freezing both hiring and spending”.

It’s also “stopped capital spend, reduced receipts, canceled some orders and extended payment terms, and we are evaluating all other financing options.

“While these actions have helped, it is not enough.

“Across Macy’s, Bloomingdales, and Bluemercury brands, we will be moving to the absolute minimum workforce needed to maintain basic operations.

“This means the majority of our colleagues will go on furlough beginning this week.”

Furloughed employees enrolled in health benefits would continue to receive coverage “through May”, with the company covering the premium amount.

On a positive note, Macy’s said it planned to bring back employees on a staggered basis once business resumes.

The Associated Press reported today that in the retail sector, sales in the US fell 0.5 per cent in February, the largest drop in more than a year.

This indicated that the consumer sector was slowing even before the coronavirus struck with force in America, it added.

Economists warned they were looking for even weaker numbers in coming months.

The Commerce Department reported on Tuesday that the February drop in sales was the biggest since a two per cent decline in December 2018. Sales had been up 0.6 per cent in January.

Andrew Hunter, senior US economist at Capital Economics, said that as consumers are already avoiding public places like restaurants and cinemas nationwide – in line with local and national guidance – it looked likely that retail sales would fall sharply in March.

Scores of iconic mall-based chains have announced that they are temporarily shuttering their locations to curb the spread of the coronavirus, including Macy’s and H&M.

How to clean your bathroom to protect against the coronavirus

‘More deaths than we could have ever imagined’: Largest US city deals with its dead