Home > News > World > Pro sports are coming back around the world. 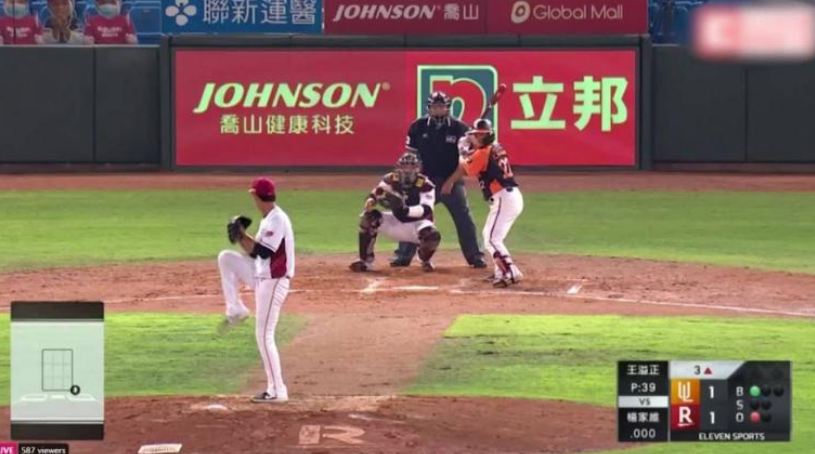 Pro sports are coming back around the world.

It’s the bottom of the ninth inning. Kim Sang-su steps into the batter’s box for the NC Dinos, who are down 4-0 to the Samsung Lions on Tuesday’s opening day of the Korean Baseball Organization’s (KBO) 2020 season.

This is the Dinos’ final chance for a comeback. But play-by-play announcer Karl Ravech has disappeared.
Ravech, the host of ESPN’s flagship MLB program “Baseball Tonight,” is experiencing technical difficulties from his home in the northeast United States, where he’s calling the game — thousands of miles away from where it’s actually taking place.
His partner in the virtual broadcast booth, longtime professional baseball player Eduardo Perez, takes the reins from his own home in the southeast of the country, filling in briefly before Ravech is able to return.
Ravech told viewers it was likely an internet dropout and to “be prepared, it might happen again.”
That game was the first Korea baseball contest aired by ESPN as part of an agreement that will see the US sports network show six KBO games a week. Though the Dinos were able to get two players on base during the final frame, they failed to score and the Lions won the game.
Technical difficulties, like those experienced during Tuesday’s broadcast, are just one of the many challenges ESPN faces in its first major attempt to air live sports since professional sports in the United States paused play indefinitely amid the coronavirus pandemic. The network is betting that Americans are craving live sports enough to follow an unfamiliar league halfway around the world.I think there was an absolute hunger and desire to watch live sports programming,” Ravech said. “This is the time of year where baseball is played. And if you can provide that meal to a hungry audience, they’re going to eat it.”
Though some states are beginning to reopen and lift lockdowns, the United States is still in the throes of its battle against the virus, where 1.3 million people have been infected and 78,000 have died.
But countries that have been able to flatten the curb are starting to bring competition back online.
Taiwanese baseball started last month without fans. South Korea’s league began this week.
As the rate of new infections slows in Germany, the Bundesliga is gearing up to come back — a move that will likely put pressure on the rest of European soccer to follow suit when specific countries are ready.
Australia’s National Rugby League is on track to resume play on May 28. And the Australian Football League could follow in June, if the country’s cases continue to decline and people continue to follow social distancing, federal Sports Minister Richard Colbeck said this week.
For sports fans around the world, these events offer a semblance of a return to normalcy. For those in the US and other countries struggling to contain the pandemic, the return of sports like the KBO offers fans something to satisfy their live sports cravings as well as a picture of what other sports might look like when they eventually resume.
“I think this is a blueprint and a template for the future,” Ravech said. “That may be short-term, but the know-how now and the awareness that it can be done this way has, I imagined, opened up some eyes about the feasibility of continuing this.”