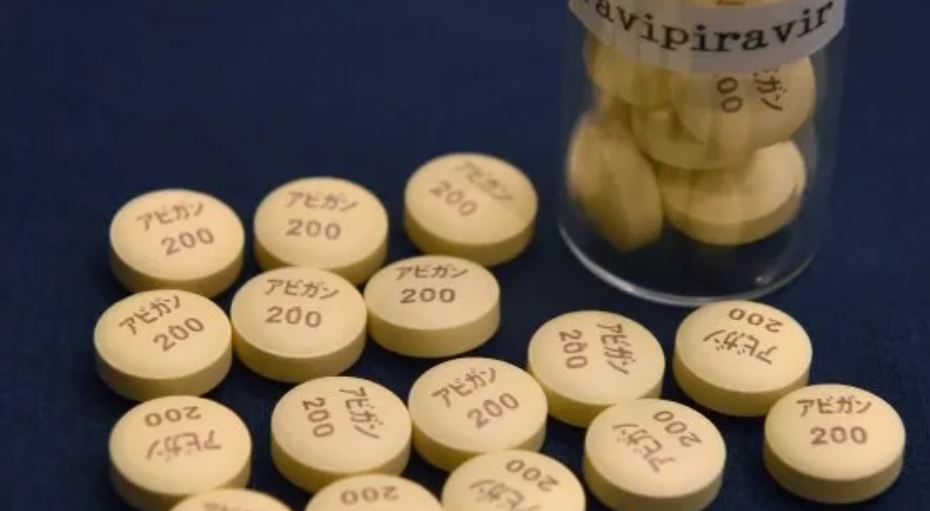 A vigan, the Japanese anti-viral drug being tested in Japan and China for its potential use as a treatment for the novel coronavirus, will also begin its first U.S. clinical trials in Massachusetts, the drug’s manufacturer, Fujifilm Corporation, announced.

Avigan (also known as favipiravir), approved for manufacture and sale in Japan back in 2014, is said to fight influenza by interfering with the virus replication process. Avigan “selectively inhibits RNA (ribonucleic acid) polymerase necessary for influenza virus replication,” Fujifilm noted in a statement.

“Due to this mechanism of action, it is expected that Avigan may potentially have an antiviral effect on the new coronavirus, because like influenza viruses, coronaviruses are single-stranded RNA viruses that also depend on viral RNA polymerase,” the company explained.

The drug will be tested on nearly 50 COVID-19 patients at three hospitals in Massachusetts, including Brigham and Women’s Hospital, Massachusetts General Hospital, and the University of Massachusetts

Last month, Fujifilm began its phase three “clinical trial to evaluate the safety and efficacy of the drug” for the treatment of COVID-19 patients in Japan, the company announced. Avigan is also being tested in China as a treatment for the novel coronavirus. Japan is hoping to triple its production of Avigan, of which currently there is enough to treat around 700,000 people, local media reported last Sunday.

Fujifilm also noted: “The drug is to be supplied only at the discretion of Japan’s Health, Labor and Welfare Ministry. It is therefore only manufactured and distributed upon request by the Japanese Government. As such Avigan has never been generally distributed in the market and is not available at hospitals and pharmacies in Japan.”

On Friday, a team of scientists at Oxford University claimed there may be a vaccine available for public use by this September.