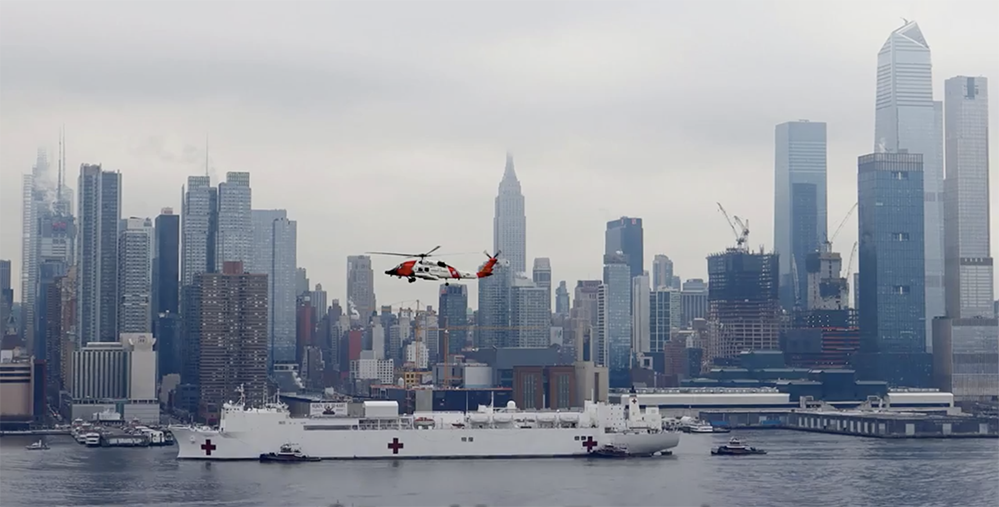 Former Federal Reserve Chairwoman Janet Yellen said the high level of corporate debt across Wall Street — aided in part by historically low interest rates and a lack of regulatory oversight — could make it more difficult for the U.S. economy to recover from the coronavirus pandemic.

Although the banking and financial sector entered the economic crisis brought on by the novel coronavirus outbreak in “generally good shape,” Yellen said Monday during a video broadcast hosted by the Brookings Institution that enormous debt loads were an existing vulnerability.

“But nonfinancial corporations entered this crisis with enormous debt loads, and that is a vulnerability,” Yellen said. “They had borrowed excessively.”

Much of that borrowing, Yellen said, was not spent on productive purposes like investments or expanding payroll but rather used for stock buybacks and to pay dividends to shareholders.

The borrowing spree happened because regulators had “few, if any” tools to rein it in and because low interest rates made it easier for companies to borrow, according to Yellen, who led the U.S. central bank between 2014 and 2018.

“The problem is that it creates risks to the economy. And I’m afraid we’ll see that in spades in the coming months, because it may trigger a wave of corporate defaults,” she said. “Even where a company avoids default, highly indebted firms usually cut back a lot on investment and hiring. And that will make the recovery more difficult.”

CORONAVIRUS-TRIGGERED RECESSION COULD BE WORSE THAN 2008 FINANCIAL CRISIS, ANALYST SAYS

Corporate indebtedness has exploded in recent years, with companies that are outside the financial sector now owing a $9.6 trillion debt load in the U.S. compared to just $4.9 trillion in 2007. Globally, outstanding corporate debt issued by nonfinancial companies is at $13 trillion, according to the Organization for Economic Cooperation and Development.

If companies are struggling to make debt payments as a result of a coronavirus-triggered recession, they may be more likely to lay off workers or cut costs, possibly deepening the downturn.

Still, the Federal Reserve has unleashed its full firepower to support the economy, including launching crisis-era lending facilities to ensure that credit flows to households and businesses.