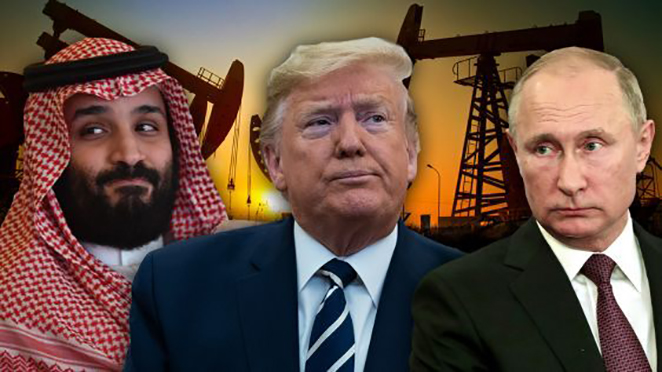 Saudi Arabia and Russia are engaged in an oil price war that is decimating the U.S. energy industry as demand falls due to the coronavirus, and President Trump is getting involved.

During his coronavirus press briefing on Tuesday, Trump said he spoke by phone with Russian President Vladimir Putin and Saudi Arabia’s Crown Prince Mohammed bin Salman. “We’re all going to get together and see what we can do, because you’re going to lose an industry over it, thousands and thousands of jobs,” said Trump.

U.S. crude registered a 66 percent drop in the first quarter, the largest one-quarter percentage drop on record with the per-barrel price sitting at the $20 level.

OIL’S PRICE DROP MAY NOT BE OVER

The price war has prompted energy leaders, including Harold Hamm, founder and executive chairman at Oklahoma City-based Continental Resources Inc., to call the move a “direct attack” on the U.S.

“They’re taking advantage of this coronavirus pandemic that’s sweeping the world to focus in on this industry and devastate it,” Hamm said during an interview on FOX Business’ “Cavuto Coast to Coast” in early March. “That’s not gonna happen. We’re gonna take action on them. We’re gonna investigate that.”

While Saudi Arabia and other OPEC members supported lowering production due to decreased demand related to the virus, Russia refused. Saudi Arabia then responded by lowering prices and increasing output. 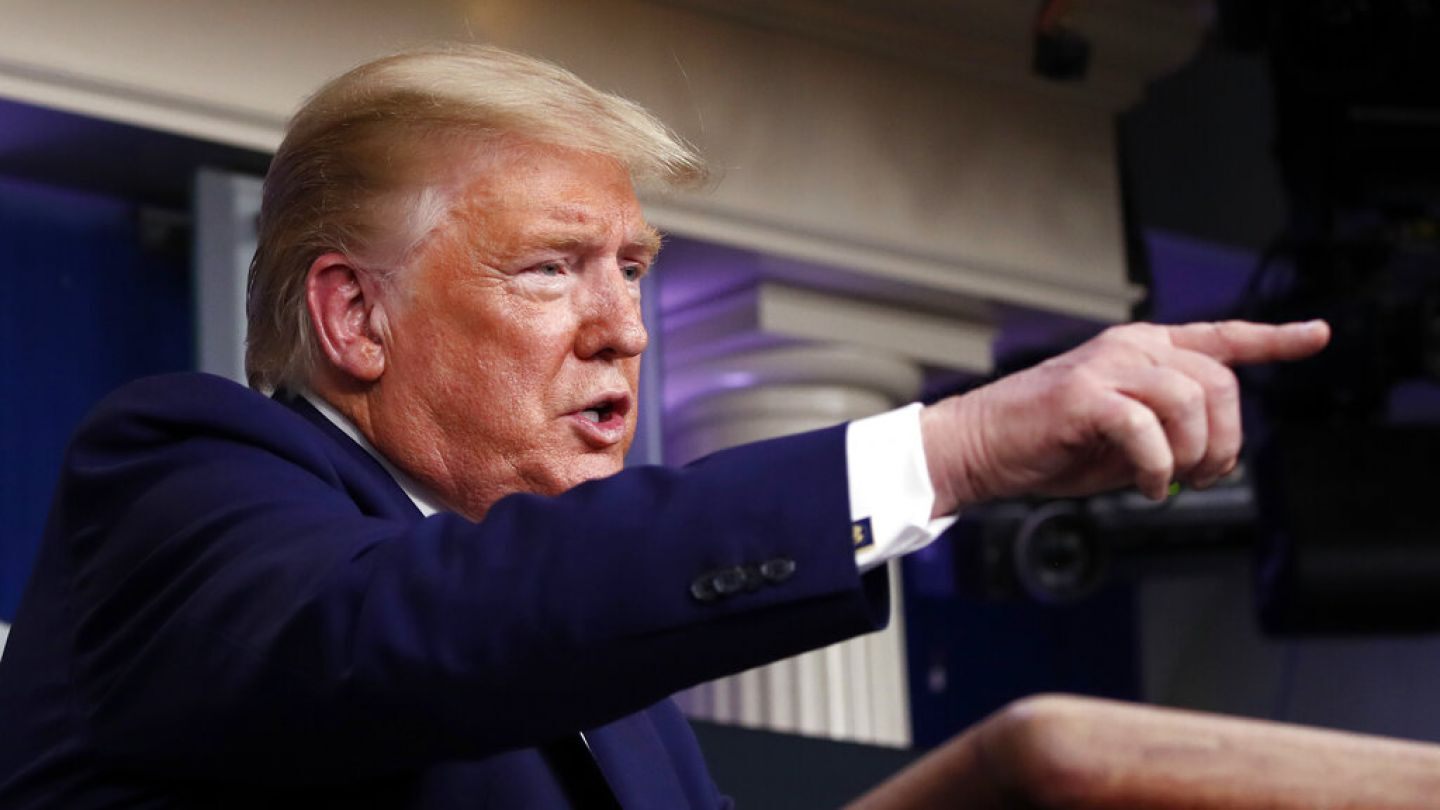 Trump compared the drop in crude to a tax cut.

“People are going to be paying 99 cents for a gallon of gasoline,” he said. “It’s incredible in a lot ways. It’s going to help the airlines.”

But it’s ultimately “not feasible” for the U.S. oil industry, the president added.

US economy's recovery from coronavirus could be stunted by excessive corporate borrowing, Janet Yellen says