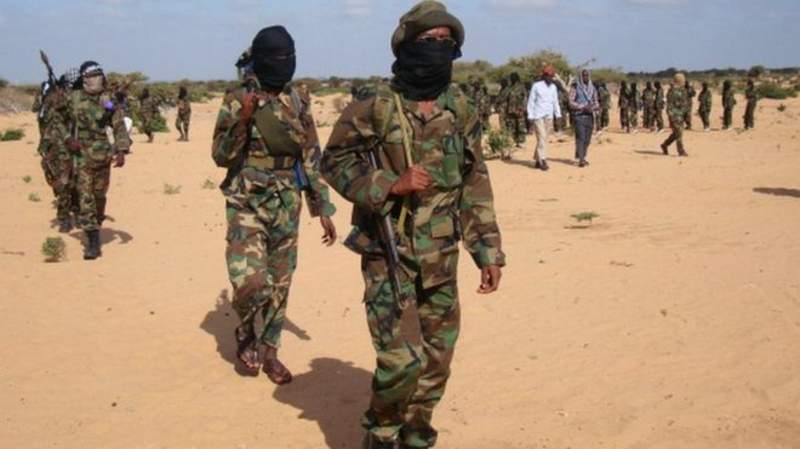 The Islamist militant group al-Shabab has dropped its initial dismissal of the Covid-19 pandemic, announcing that it has opened a “treatment centre” for people who test positive for the disease in Jilib town in southern Somalia, an area under their control.

Al-Shabab’s Radio Andalus reported that the group had also introduced a new 24-hour hotline for any of the town’s residents who exhibit coronavirus symptoms to call.

It did not say how many people had tested positive for Covid-19.

The broadcast also did not mention whether the group had any testing kits or if their health workers were capable of detecting infections.

Earlier this month, al-Shabab cleric Mohamed ala-Mohamed urged people to protect themselves from Covid-19 by drinking herbal concoctions, particularly touting turmeric powder and a number of other herbal mixtures as a remedy.

Somalia’s health ministry gives daily updates on coronavirus figures, but it is not clear if its statistics include those from al-Shabab-held areas.

When the virus was first detected in Somalia in March, al-Shabab dismissed it as “God’s punishment”.

In April, the group’s spokesman, Ali Mohamud Rage also said Covid-19 was a punishment from God on “non-Muslim countries for the injustices and transgressions against Muslims”.

Al-Shabab is allied to al-Qaeda and has been launching a series of attacks to depose the internationally recognised government based in the capital, Mogadishu.