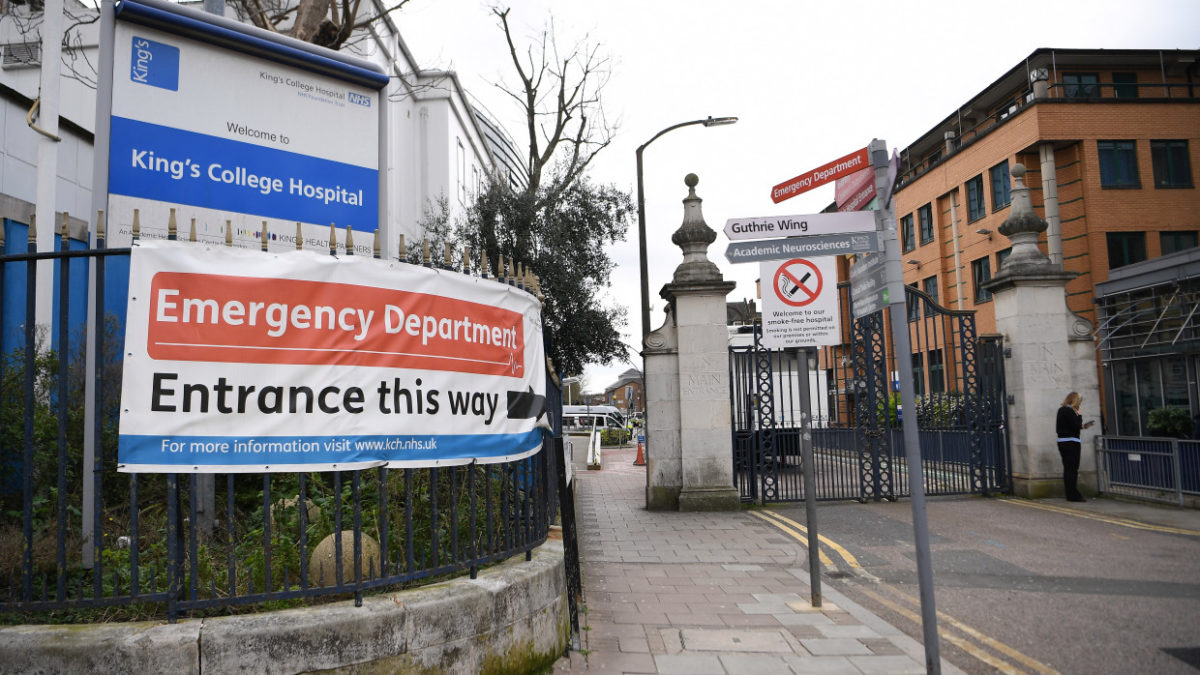 A 13-YEAR-OLD “healthy” boy has died in hospital from coronavirus – becoming the UK’s youngest victim of the pandemic.

The boy’s family said he passed away on Monday morning without his mum or six siblings by his side due to the contagiousness of the disease.

A hospital spokesman confirmed: “Sadly, a 13-year old boy who tested positive for COVID-19 has passed away, and our thoughts and condolences are with the family at this time.

“The death has been referred to the Coroner and no further comment will be made.”

A statement released on GoFund Me said: “Ismail started showing symptoms and had difficulties breathing and was admitted to Kings College Hospital.

“He was put on a ventilator and then put into an induced coma but sadly died yesterday morning.

“To our knowledge he had no underlying health conditions. We are beyond devastated.”

Family friend Mark Stephenson, director at the Madinah College in Brixton, said the youngster had no underlying health conditions.

Mr Stephenson has launched the page to raise funds for the teen’s funeral, adding that Ismail’s dad had also recently lost his fight against cancer.

He said: “Ismail was tested positive for covid19.

“They have not released the body yet, as the coroner wants to do an autopsy – I’m assuming due to his young age and not having underlying conditions.”

It comes after a heartbroken dad paid tribute to his “very healthy” 19-year-old son after he died from coronavirus at a London hospital.

Luca Di Nicola, originally from Italy but living in North London, is one of the UK’s youngest Covid-19 victim with no underlying health conditions.

The teenager had visited his GP with coronavirus symptoms last week but was reportedly given paracetamol and told he had “nothing to worry about”.

But his condition worsened and he was rushed to North Middlesex Hospital after his lips “turned purple” and he collapsed.

The teen passed away the next day on March 24.

His dad Mirko Di Nicolahas told La Repubblica newspaper he has since received a letter from North Middlesex Hospital confirming his son had tested positive for the killer virus.