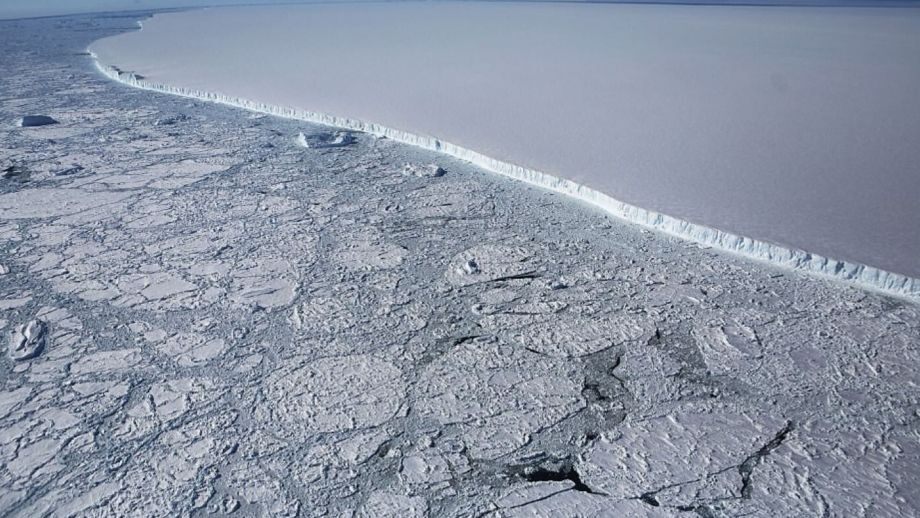 A California couple was surprised to find out last weekend they had contracted coronavirus after a month-long cruise to Antarctica.

“We were in the safest place in the world literally,” Bill Portanova told the Sacramento Bee Tuesday.

Shauna Portanova tested positive for the virus after returning to Sacramento and her husband Bill was told to presume he had the virus as well in an effort to conserve test kits.

The couple left for the Antarctic cruise on Hurtigruten Cruise’s MS Roald Amundsen with a “few hundred” other passengers in February, but the Chilean government refused to allow the ship to return in March even though no passengers were sick at the time, SFGATE reported.

The couple said they also visited a town in the Falkland Islands the same day as passengers from the virus-stricken Holland America ship Zaandam, which docked in Florida last week.

“So we occupied the same space,” Bill Portanova said. “It could have come from their ship, although our ship quarantined itself for a full 14 days after leaving Stanley and nobody had it.”

After being quarantined on the ship for two weeks, the couple got a flight out of Chile, traveling to New York and Los Angeles before arriving at home 46 hours later.

“The only way back home was through one of the worst places in the world (for coronavirus) and we had no choice: New York and (John F. Kennedy International Airport),” he said.

Bill Portanova told SFGATE he was “certain” they contracted the virus on the long trip home.

At first, they attributed their symptoms to jet lag and stress, “but my wife developed a fever Tuesday night (March 31) and we both had sniffles and a little congestion,” he told SFGATE.

They are in self-quarantine at home and say they have mild symptoms, according to The Bee.

Nearly 60 percent of passengers on an Australian cruise ship that sailed to Antarctica starting on March 15 have tested positive for the virus.

Cruise ships have become hotspots for the virus due to the cramped quarters on board.