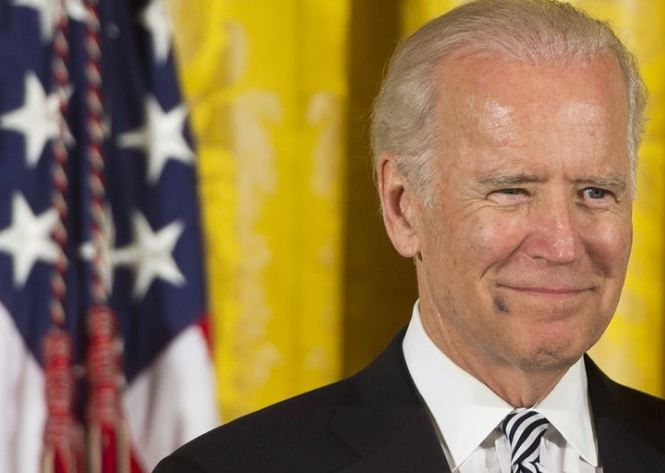 Members of Congress reconvened late Wednesday to certify President-elect Joe Biden’s election victory after their first attempt was disrupted by a throng of Trump-supporting rioters who stormed the U.S. Capitol in a deadly and unprecedented assault on American democracy.

After more than eight hours of sheltering in place while law enforcement officers cleared out the Capitol, members of the House and Senate returned to their respective chambers to pick up where they had left off.

Senate Majority Leader Mitch McConnell (R-Ky.) said his aim was to certify Biden’s victory “tonight,” a thinly-veiled warning to his fellow Republicans to drop any additional challenges to the election results so that Congress can carry out its constitutional duty of counting the 538 electoral votes without any further interruption.

“The United States and the United States Congress have faced down much greater threats than the unhinged crowd we saw today,” McConnell said on the Senate floor. “We’ve never been deterred before. We won’t be deterred today. They tried to disrupt our democracy. They failed.”

When the attackers swarmed the Capitol in the early afternoon, Vice President Mike Pence had just ordered the House and Senate to begin debating a Republican challenge seeking to invalidate Arizona’s 11 electoral votes.

The chaos that ensued left one unidentified woman dead from gunshot wounds, as the rioters broke their way into the congressional chambers, forcing an armed standoff with Capitol Police in what marked one of the darkest chapters in modern American democracy. Another three people died from unspecified “medical emergencies,” police said.