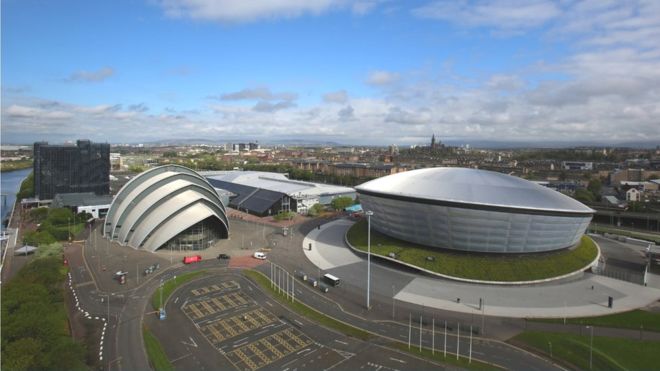 A key climate summit in Glasgow will be delayed until next year due to disruption caused by the coronavirus.

The announcement was made in a joint statement from the UK and UN after a “virtual” meeting of officials.

Dozens of world leaders were due to attend the COP26 gathering that was set to run in Glasgow from November 9 this year.

It is expected that the conference will now take place by the middle of next year.

As the virus has spread around the world, there has been a growing expectation in recent weeks that the COP26 talks would be delayed.

Around 30,000 delegates, journalists and environmental campaigners were due in Scotland for the meeting.

However the changing priorities that coronavirus has forced on governments can be clearly seen in Glasgow’s Scottish Events Campus (SEC) which was due to host the talks.

It is now set to become a temporary hospital to house patients affected by Covid-19.

The decision to move COP26 was taken by UN officials, including UN climate chief Patricia Espinosa and UK Business Secretary Alok Sharma, who is president-designate of the meeting.

“The world is currently facing an unprecedented global challenge and countries are rightly focusing their efforts on saving lives and fighting Covid-19,” Mr Sharma said in a statement.

“That is why we have decided to reschedule COP26.”

“We will continue working tirelessly with our partners to deliver the ambition needed to tackle the climate crisis and I look forward to agreeing a new date for the conference.” 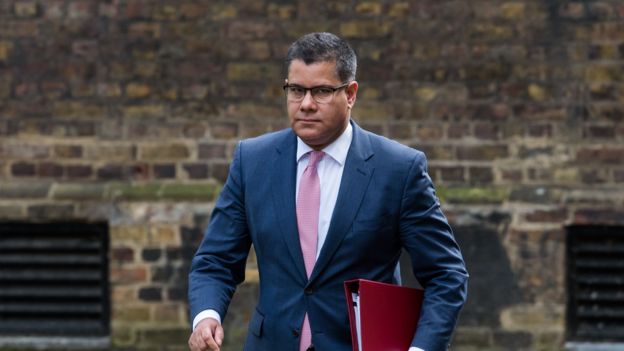 Five years on from the landmark Paris agreement, all nations were due to put new improved climate action plans on the table at the Glasgow meeting.

“Postponing COP26 is the right thing to do – public health and safety must come first now,” said Laurence Tubiana, one of the architects of the Paris agreement and CEO of European Climate Foundation.

“This crisis has shown that international cooperation and solidarity are essential to protect global well-being and peace. COP26 next year should become a centre piece of revitalized global cooperation.”

The summit has had its fair share of controversy with rows between the UK and Scottish governments, and with Claire O’Neill, the minister originally appointed to run the talks, sacked by Prime Minister Boris Johnson.

While the delay was almost inevitable in the light of coronavirus, some officials believe there may be a silver lining.

Governments are set to spend huge amounts to boost their economies once the pandemic is over. There’s a view that when the summit is eventually held, it could be an important forum for ensuring that money is spent on sustainable and renewable projects.

“The pandemic will also reorder to an extent the priorities for COP26, as alongside the UN climate process countries will be devising stimulus packages for economies hard-hit by the crisis,” said Adair Turner, Senior Fellow at the Institute for New Economic Thinking.

“With low-carbon stimulus as a new priority for COP26, it should be seen as an opportunity to rebuild economies hit by coronavirus in ways that are healthier, more resilient to future shocks and fairer to a wider range of people.”