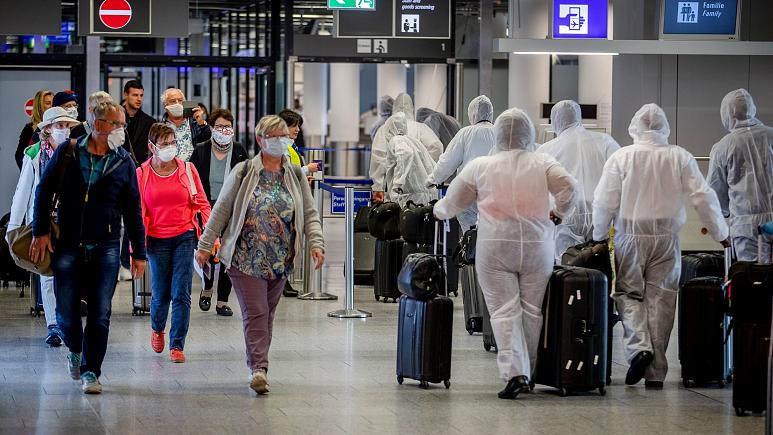 Some countries in Europe are set to ease lockdown measures this week, while others, such as the UK, continue in lockdown, with no plan made public for the easing of restrictions.

Europe’s worst-affected countries, France, Spain and Italy, which have all seen more than 20,000 people die as a result of COVID-19, are registering falling numbers of sick and dead after weeks of rising numbers.

From today Germany will allow the reopening of smaller shops. With more than 135,000 recorded cases and about 4,000 deaths, the pandemic in Germany is “under control and manageable”, Health Minister Jens Spahn said.

France has tentative plans to reopen schools on May 11, but officials warned any deconfinement would be gradual. “We are not out of the health crisis” but “the situation is gradually improving, slowly but surely,” French Prime Minister Edouard Philippe said on Sunday.

In Spain, children will be able to go outside for fresh air from 27 April. They have been strictly confined since 14 March.

In Norway, where the authorities believe they have “brought the virus under control”, nurseries will reopen on Monday and the ban on staying in second homes will be lifted. A second stage, from April 27, will see the partial reopening of secondary schools and universities.

The UK government, which has said it is too early to ease any restrictions, is scrambling to source PPE equipment for medical workers.

Meanwhile the world’s most heavily impacted country, the US, saw its death toll pass 40,000 on Sunday, with 1,997 people registered as dying from COVID-19 in the last 24 hours.

According to the World Health Organisation (WHO), the pandemic is far from being contained at the global level.