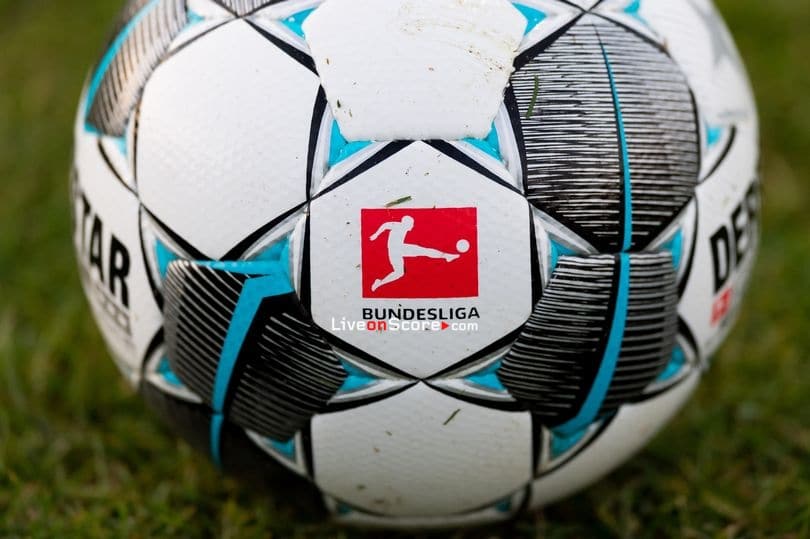 The Bundesliga is due to resume on May 16 – the first major European league to do so.

Live European football is set to return to TV screens on May 16 as the Bundesliga restarts behind-closed-doors.

Germany’s top-flight football season will return under strict health and safety rules and with no fans attending games, a move that the Premier League are likely to follow in the coming weeks.

Like the Premier League, the Bundesliga has been suspended since March due to the Coronavirus outbreak, but unlike in England, professional sides in Germany have been training since mid-April.

Divided into small groups and under strict conditions, including extensive Covid-19 testing of all players and coaching staff, players have been allowed to continue to train and prepare for a restart.

The Ruhr Valley derby between Borussia Dortmund and Schalke is the big fixture to watch out for when action resumes on May 16 and below is how fans in the UK can watch the action live.

How can you watch the matches?

Download sport TV Live iOS/Android app on your Mobile device or go to www.sport24tv.com and watch Live on your PC/Desktop or connect your Device via ChromeCast TV and watch Bundesliga Live.

The broadcaster normally shows four fixtures a week, but this weekend they are showing all nine matches across their network of channels live.