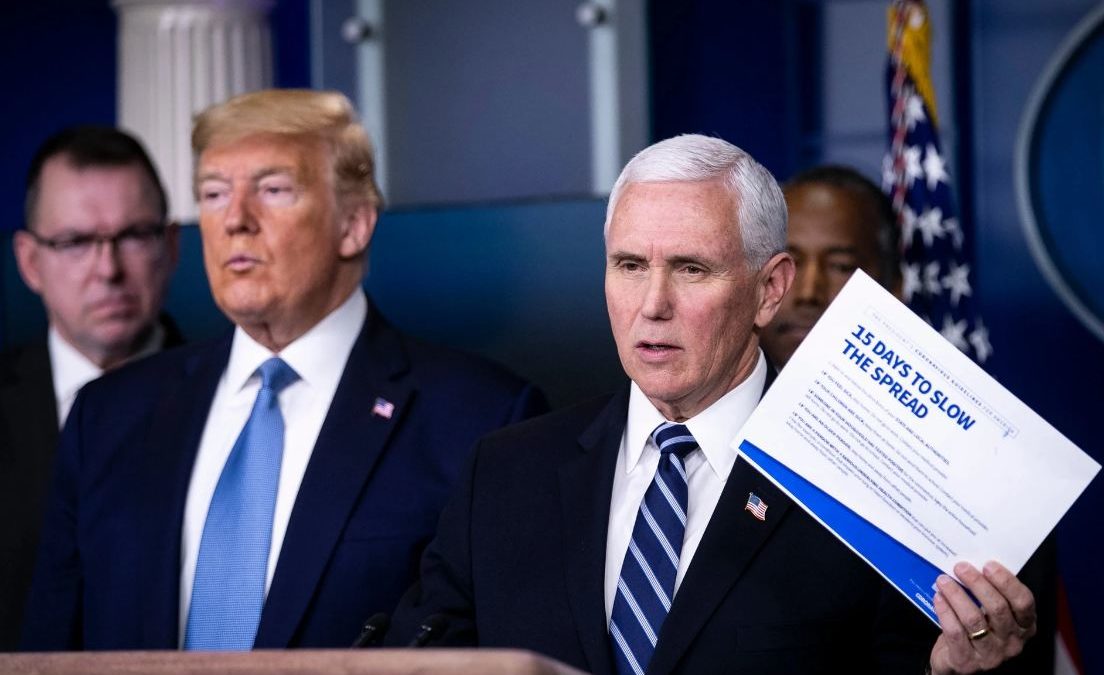 Even as nations from Britain to India declare nationwide economic lockdowns, Vice President Mike Pence said on Tuesday that such a step has never been under consideration for the United States.

Participating in a town hall hosted by Fox News, Mr. Pence told viewers that talk of such a lockdown was misinformation that has circulated online.

“I can tell you that at no point has the White House Coronavirus Task Force discussed a nationwide lockdown,” he said, answering a question from a viewer on the phone.

States including California, Maryland, Illinois and Washington have declared stay-at-home or shutdown orders, but other states have been looking for directives from the Trump administration.

Mr. Pence said the administration’s timeline for trying to get businesses reopened and workers out of their homes was shorter than the period that health experts have said would be necessary to flatten the curve.

“We’ll focus on our most vulnerable, but putting America back to work will also be a priority, in weeks not months,” Mr. Pence said.

He also said two malaria drugs, chloroquine and hydroxychloroquine, have been approved by the Food and Drug Administration for off-label use treating patients with Covid-19, the disease caused by the coronavirus. The F.D.A. did not immediately confirm that assertion, but two administration health officials said it was not true.