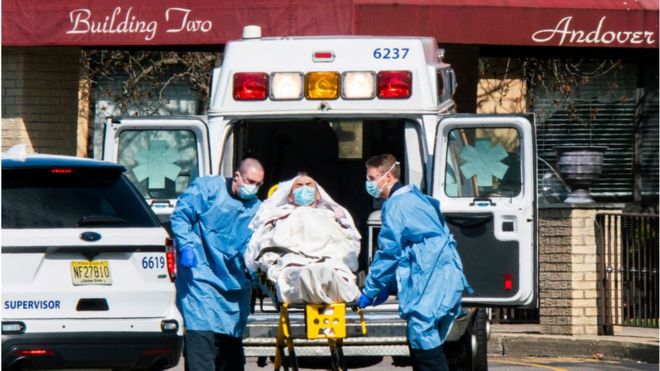 New Jersey police found 17 bodies in one of the state’s largest nursing homes after an anonymous tip said a body was being stored in a shed.

A total of 68 people associated with the Andover Subacute and Rehabilitation centres have recently died, with 26 having tested positive for Covid-19.

Police did not find a body in the shed, but said the facility’s tiny morgue was “overwhelmed”.

Over the weekend, the nursing home had requested 25 body bags from authorities. On Monday, police received the anonymous tip about a body being kept in a shed.

Instead, they found 17 bodies kept in a morgue built to house four. 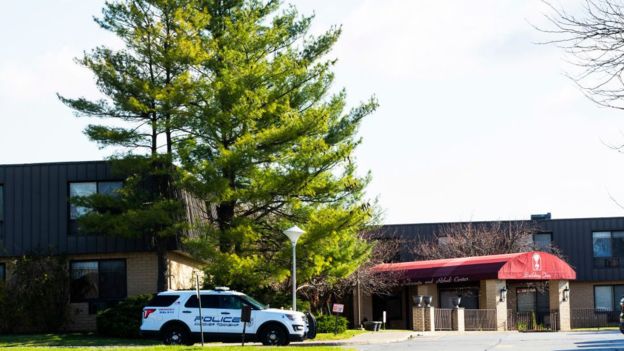 “They were just overwhelmed by the amount of people who were expiring,” Andover police chief Eric Danielson told the New York Times.

It is unclear whether any of the 17 deaths were due to the coronavirus.

Chaim Scheinbaum, a co-owner of the nursing home, addressed the morgue problem in an email to New Jersey Congressman Josh Gottheimer, according to the Associated Press.

“The backup and after hours holiday weekend issues, plus more than average deaths, contributed to the presence of more deceased than normal in the facility holding room,” he said.

Seventy-six patients have tested positive for Covid-19 along with 41 staff members between the two buildings, according to the Times .

Thirteen bodies were moved to a refrigerated truck at a neighbouring hospital, while the remaining four were to be sent to a funeral home.

The nursing home owner has since obtained a refrigerated truck for bodies, local media reported.

The home’s two buildings have nearly 700 beds in all.

An Andover employee told the New Jersey Herald, which first reported the story, that in the second building, 65 residents had died since 31 March. 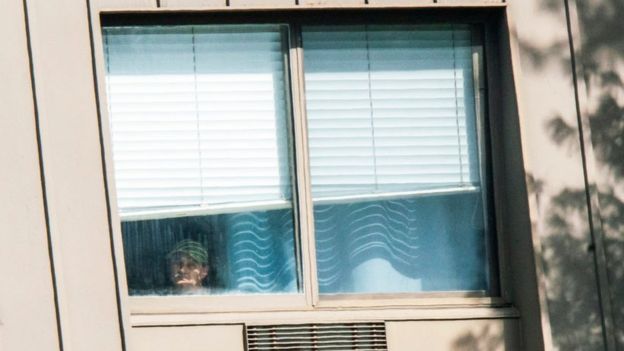 Family members have expressed concerns to the Herald, saying they received little information before their loved ones died.

The state governor, Phil Murphy, said he was “outraged that the bodies of the dead were allowed to pile up in a makeshift morgue at the facility”.

According to New Jersey’s health commissioner, 10% of 60,000 people in care facilities across the state have Covid-19.

The state’s health department has sent thousands of additional supplies to the nursing homes to help combat the virus.

On 4 April, the department also ordered nursing homes to inform staff, other patients and families within 24 hours if anyone in the facility tested positive for Covid-19.