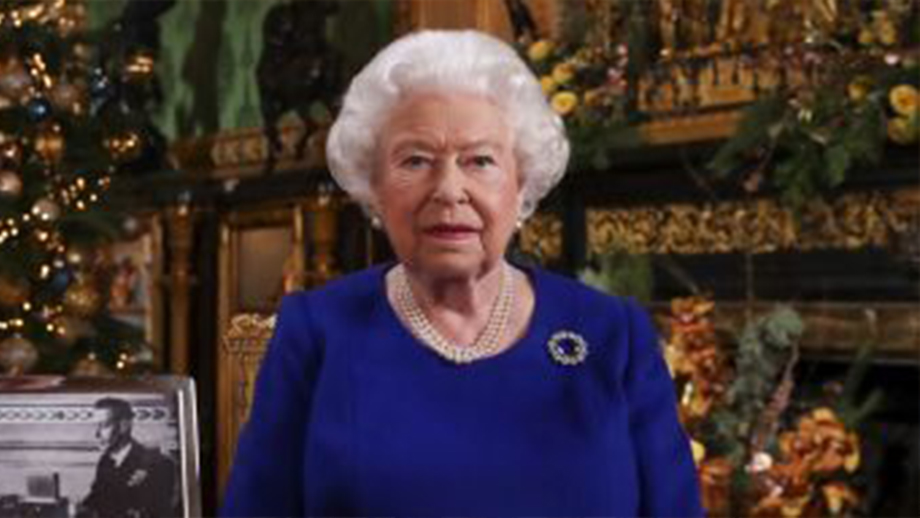 “Her Majesty The Queen remains in good health. The Queen last saw the Prince of Wales briefly after the investiture on the morning of the 12th of March and is following all the appropriate advice with regard to her welfare,” a Buckingham Palace spokesperson told Fox on Wednesday.

Prince Charles, 71, is the eldest son of Queen Elizabeth and the first in line to the British throne. His office confirmed his positive diagnosis in a statement early Wednesday.

“The Prince of Wales has tested positive for Coronavirus. He has been displaying mild symptoms but otherwise remains in good health and has been working from home throughout the last few days as usual,” the Clarence House said to Fox News in a statement Wednesday morning.

Charles’ diagnosis comes just days after the queen took significant measures to distance herself amid the growing coronavirus pandemic. In a statement last Tuesday, the royal family announced the queen would be making a temporary move to Windsor Castle one week earlier than planned and will “likely” stay at the castle beyond the Easter period. 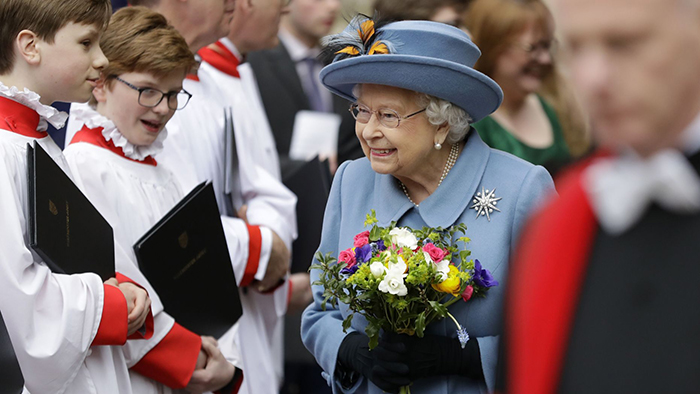 “As a sensible precaution and for practical reasons in the current circumstances, a number of changes are being made to The Queen’s diary,” the statement said at the time. “Audiences due to take place this week at Buckingham Palace will go ahead as planned. These include receiving the Prime Minister, the Commanding Officer of HMS QUEEN ELIZABETH and the Bishop of Hereford. Future Audiences will be reviewed on an ongoing basis, in line with the appropriate advice.”

The royal family’s statement also shared a number of cancellations of scheduled events featuring “large numbers of people” that were to be attended by the queen and other royal family members.

The family’s annual Maundy service at St. George’s Chapel on April 9 has already been canceled, and along with it, three garden parties scheduled to be hosted by the queen in May will also no longer be held, the statement confirmed.

The British monarch, 93, issued a statement released by Buckingham Palace on Thursday addressing the current and upcoming challenges presented by the pandemic.

“As [my husband] Philip and I arrive at Windsor today, we know that many individuals and families across the United Kingdom, and around the world, are entering a period of great concern and uncertainty,” Elizabeth shared. 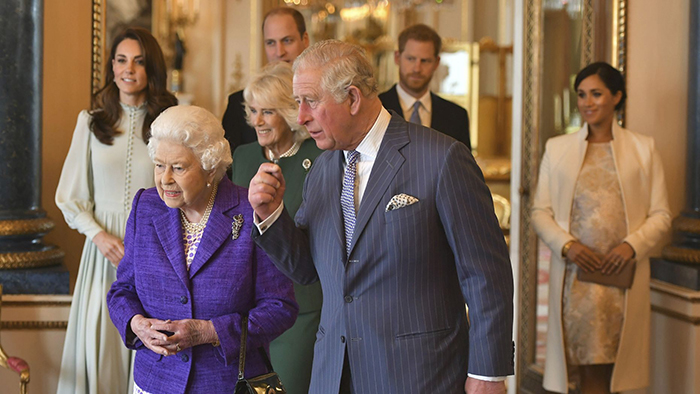 “We are all being advised to change our normal routines and regular patterns of life for the greater good of the communities we live in and, in particular, to protect the most vulnerable within them,” she continued. “At times such as these, I am reminded that our nation’s history has been forged by people and communities coming together to work as one, concentrating our combined efforts with a focus on the common goal.”

For most people, the new coronavirus has caused only mild or moderate symptoms, such as fever and cough. For some others, especially older adults and people with existing health problems, it could cause more severe illness, including pneumonia.

As of Wednesday morning, the number of those infected with COVID-19 surpassed 420,000 globally.