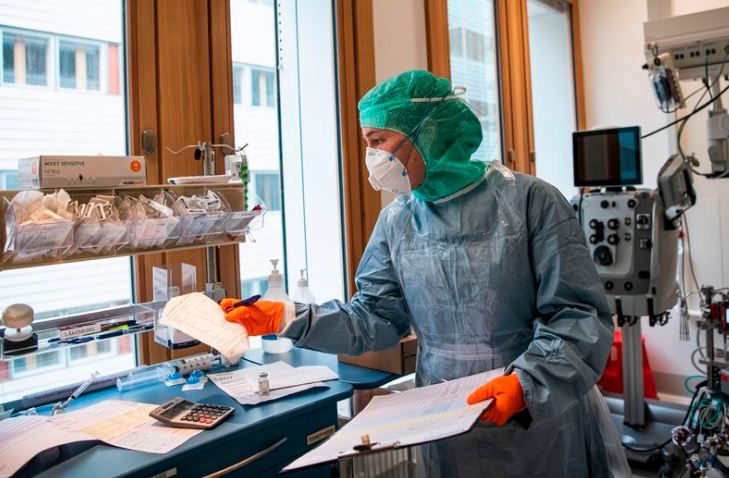 Criticized for refusing to lock down, Sweden’s top health official says herd immunity is inevitable and took credit for the slowing of coronavirus numbers.

“According to our modelers, we are starting to see so many immune people in the population in Stockholm that it is starting to have an effect on the spread of the infection,” Anders Tegnell, who led the charge to keep Sweden open, told local media. “Our models point to some time in May.”

Despite social distancing guidelines from the World Health Organization, Sweden has resisted lockdowns, instead keeping open schools, gyms, bars and restaurants and relying on citizens to caution themselves.

Tegnell’s comments echo thoughts about herd immunity, in which most of the population is infected with the assumption that those who survive will not be infected again, floated by British Prime Minister Boris Johnson. But Johnson eventually folded to the advice of health officials and shut down the United Kingdom.

The WHO has also insisted that there’s no evidence yet that coronavirus antibodies leave the infected immune.

But Tegnell said the death toll “is not a failure for the overall strategy.”

“It is a failure to protect our elderly who live in care homes,” he said.

Trump Says Some Governors Have 'Gone Too Far' With Coronavirus Restrictions