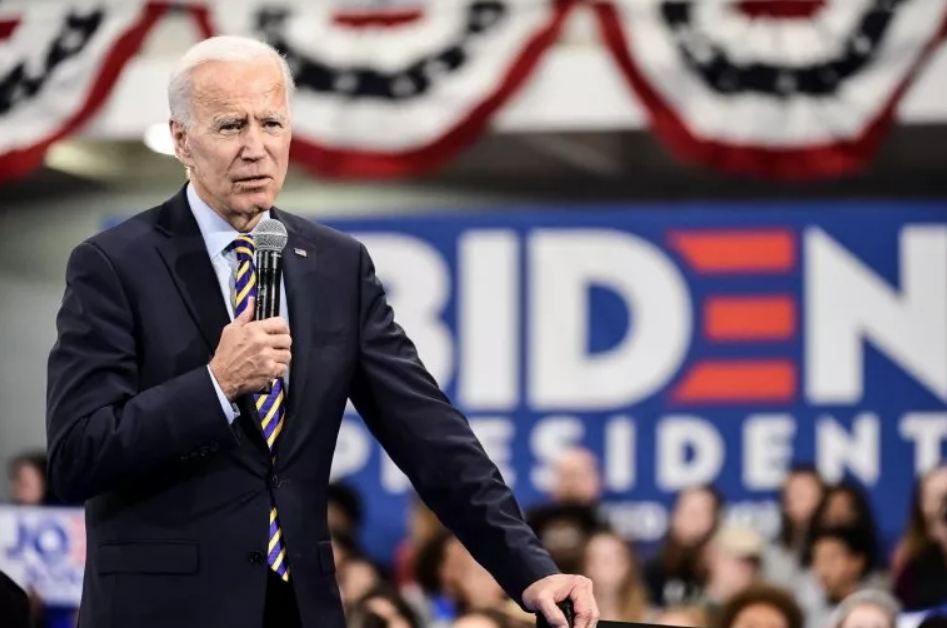 the ex-Senate staffer who alleged that Joe Biden sexually assaulted her in 1993, acknowledged in an Associated Press interview conducted on Friday that she did not explicitly accuse the former vice president of sexual assault or harassment in a limited report she filed. Reade later characterized the AP story, which was published Saturday, as “false” in a tweet.

Reade responded this week to additional transcripts and notes from interviews she did with the AP in 2019, in which she admitted to “chickening out” of filing an official complaint that actually alleged explicit sexual misconduct of any kind. The AP noted that Reade did not raise allegations of sexual assault against Biden until this year, when he became the presumptive Democratic nominee for president.

The former Senate staffer conceded to the AP Friday that even if any record of her official complaint does surface, it “would not corroborate her assault allegations because she chose not to detail them at the time.”

“I remember talking about him wanting me to serve drinks because he liked my legs and thought I was pretty and it made me uncomfortable,” Reade earlier told the AP of her having filed a limited report with a congressional personnel office.

She said she does not have a copy of the Senate report, and Biden has insisted he’s not aware that any complaint exists against him.

“I know that I was too scared to write about the sexual assault,” Reade told the AP Friday, insisting that she did file an “intake form” at the Senate personnel office. She said the supposed documentation would include her contact information and general complaints against Biden, but nothing specifically about sexual assault or harassment.

However, in a Saturday afternoon tweet, Reade later rebuked the AP’s story, saying flatly: “This is false.”Biden and his campaign have repeatedly denied Reade’s allegation that the then-Delaware senator put his hand up her skirt and penetrated her with his fingers 27 years ago. The former vice president told MSNBC Friday “this never happened” and called on the Senate and the National Archives to release her complaint if one exists.

Newsweek reached out Saturday to representatives of Biden as well as Reade for a comment on this story.

Reade participated in several 2019 interviews in which she described “chickening out” of previously filing any official record of sexual assault against Biden. She cited “retaliation” as one factor behind her reluctance to do so

Coronavirus: Why is the UK’s COVID-19 death toll higher than other EU countries?