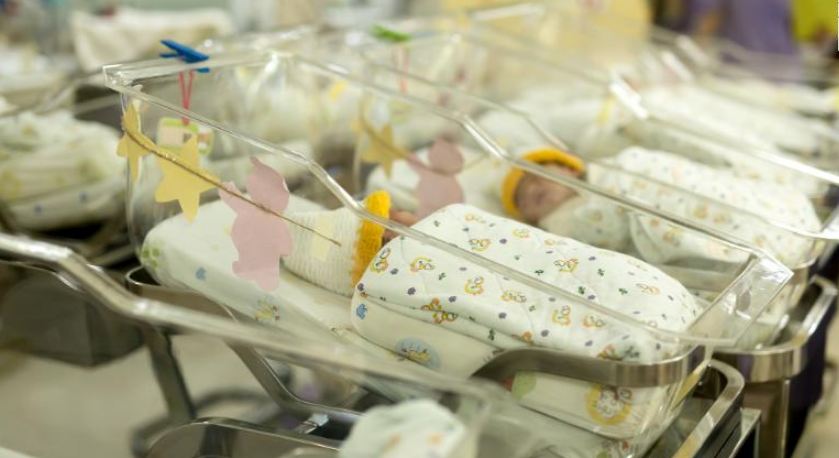 Will we see a “baby boom” nine months later, since so many couples are cooped up inside with nowhere to go?
Sure, this kind of trend has been reported before. But demographers think it’s unlikely to occur this time around.
In fact, they say the United States will probably see the number of births decrease. And other notable population shifts are likely as well.
“There’s no way that the number of births is going to go up,” says Kenneth Johnson, a professor of sociology and demographer at the University of New Hampshire. “This is not the kind of environment in which people say, ‘Let’s bring a child into the world now.'”
Even before the pandemic hit, demographers say a combination of factors — fewer births, more deaths and less immigration — were already creating a “perfect storm” slowing the nation’s population growth.
Add to that the changes coronavirus is expected to bring on all these fronts, and that storm is only going to intensify.
Why we probably won’t see a baby boom
Financial uncertainty often makes people postpone — or even forgo — decisions to have children.
Case in point: the aftermath of the Great Recession, the economic downturn that begin in late 2007.
“Fertility dropped substantially. That’s not unusual. That often happens during difficult economic times,” Johnson says.
But what is surprising, Johnson says, is that since then, the birth rate hasn’t bounced back. It’s been declining ever since.
And demographers say the uncertainty fueled by the novel coronavirus pandemic isn’t going to make matters any better.

Singer Pink reveals she had coronavirus, donates $1 million to hospitals

Portugal will end state of emergency this week