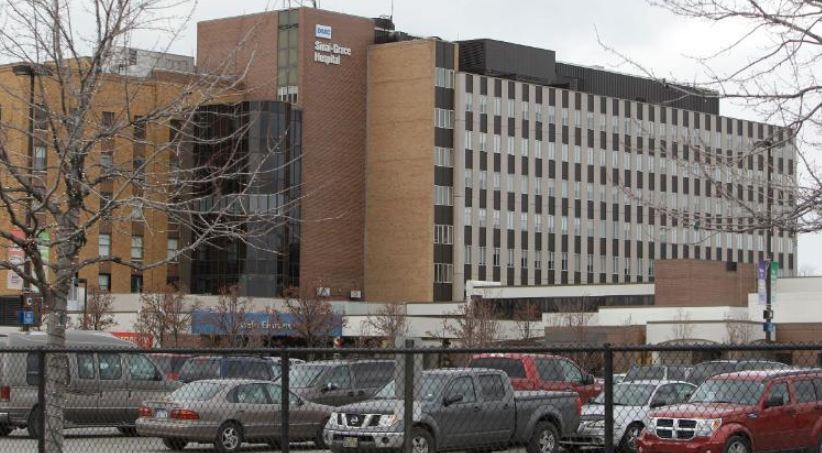 A Detroit hospital has been so overwhelmed by the influx of Covid-19 patients that at least 2 people have died in its emergency room hallways before help can arrive, health care workers there told CNN.

CNN spoke with five hospital workers at Sinai-Grace Hospital, part of the Detroit Medical Center system, who said staff members feel they don’t have enough coworkers or supplies to deal with the crisis.
Many of the patients in the ER are presumed Covid-19 positive because they have viral symptoms, but their test results take days to process, hospital workers said.
Conditions are so drastic at Sinai-Grace that on Sunday night, all of the emergency room’s night shift nursing staff –seven in total — staged a sit-in, where they refused to work and demanded that more nurses be sent in to help.

Patients at Sinai-Grace aren’t just two-to-a-room — they have been lining many of the hallways in the emergency room, according to the four health care workers. Two workers said critically ill patients, including ventilated patients, have been at times kept in the hallways.
At least two patients in the ER have died in hallway beds, according to a physician at the facility. Health care workers at the hospital, including the physician, spoke to CNN on the condition of anonymity out of concern for their jobs.
“We’ve had patients die in hallway beds because the nurse didn’t find they didn’t have a pulse until it was too late,” the physician said. “Each nurse has so many patients that by the time they come to check on their next one, there is a chance that patient may not have a pulse anymore.”

Another patient’s breathing tube disconnected from the ventilator, and the patient died before staff could respond, two ER workers told CNN.
Michigan has the third-largest number of Covid-19 cases in the US, behind New York and New Jersey, according to Johns Hopkins University. Cases have skyrocketed from 300 less than a month ago to over 20,000 as of Wednesday afternoon.
A number of hospitals around the country are nearing or have reached capacity because of the surge in Covid-19 patients.